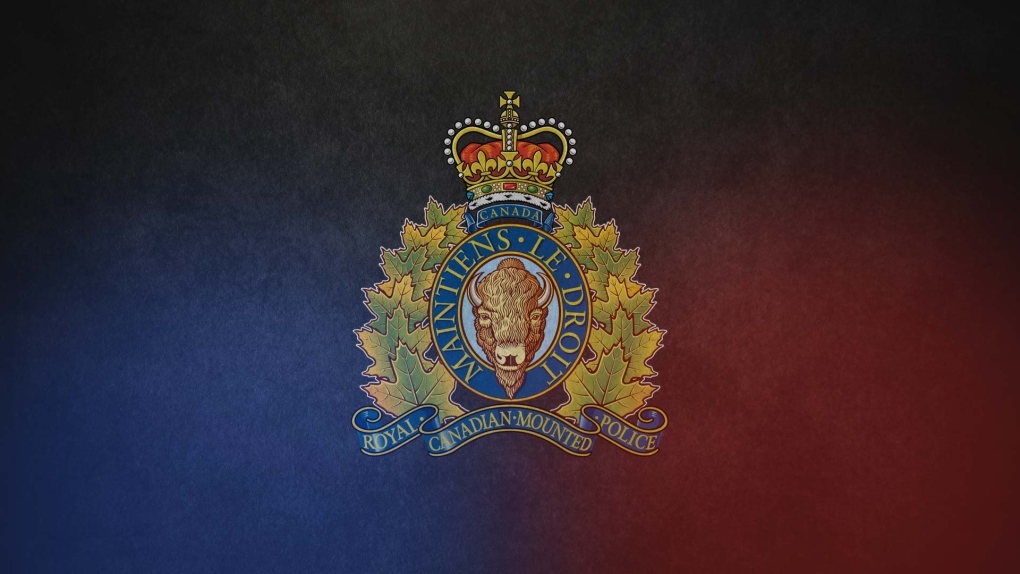 Police located a man connected to a suspicious death involving a firearm in a town west of Leduc.

According to Mounties, officers responded to the incident at 5:37 a.m. Sunday and located a dead male at a home in Calmar, Alta.

RCMP said that one male was arrested on scene, but no charges have been laid.

Officials believe Jesse John Cardinal, of Edmonton, is associated with the incident. Initially, RCMP asked for the public's assistance in finding Cardinal. Two hours later, Mounties said they located him after a tip from the public.

According to police, investigation into the incident is in preliminary stages, and further information "cannot be shared" with the public.

"Further updates will be provided when additional information can be shared," Mounties said in a statement.

Calmar is located on Highway 39, about 35 kilometres southwest of Edmonton.