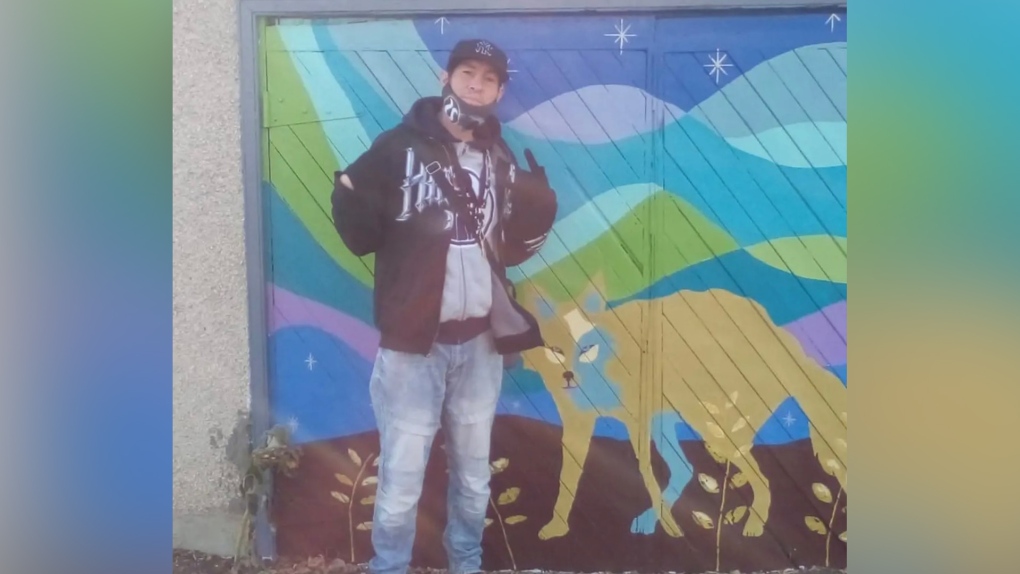 The man police found dead in the stairwell of an apartment building in east central Edmonton late last month was stabbed, an autopsy found last week.

An autopsy on Aug. 4 shows McMullen died of a stab wound, EPS said, and his death was ruled a homicide.