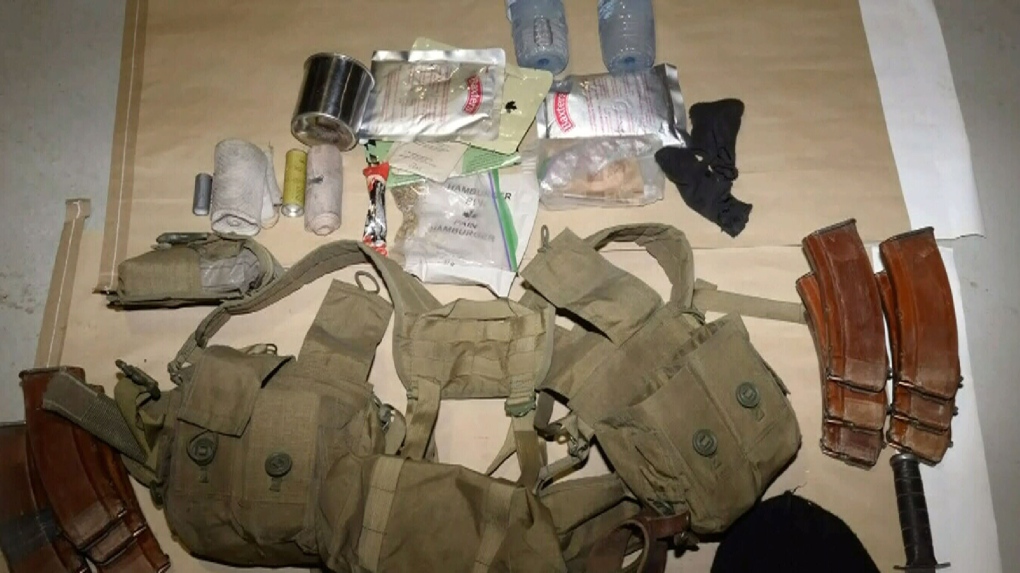 These items were among those seized by Mounties from Kelvin Maure in February of 2021.

EDMONTON -- An Edmonton-area man accused of threatening police and the public through social media posts will go to trial next year.

The date was set at a Stony Plain Provincial Court hearing on Wednesday morning.

Maure is facing as many as 34 charges, including alleged weapons offences as well as impersonating a police officer.

He has been denied bail and and didn't appear in court Wednesday. His lawyer indicated he was pleading not guilty and had chosen a trial by judge alone.

'A THREAT TO CRITICAL INFRASTRUCTURE'

Maure had been on the RCMP's radar since September 2020, Mounties said in a release last month.

"In January 2021, Maure displayed escalating behaviour leading investigators to believe he presented a threat to critical infrastructure, police, and the public," the release reads. 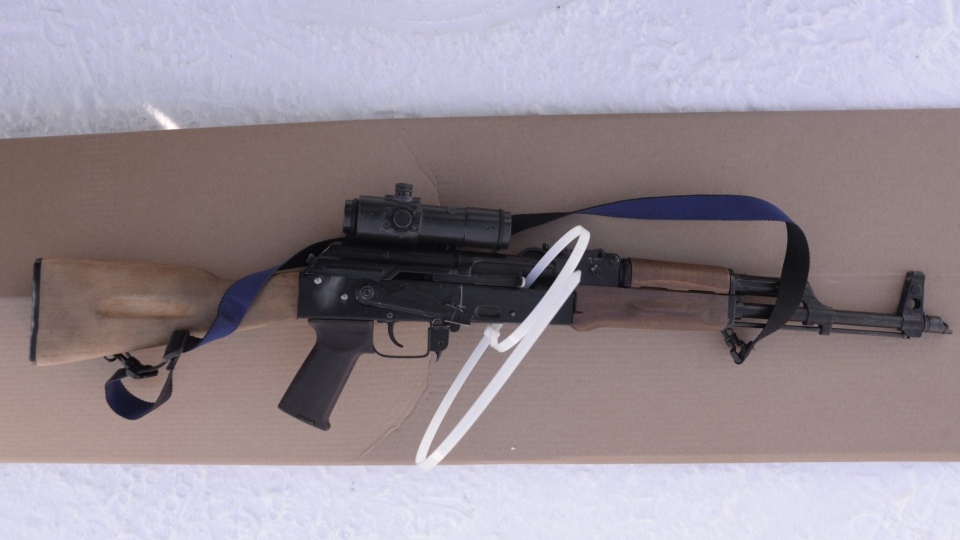 "Maure is alleged to have made several online posts with comments and photographs deemed to be a threat to critical infrastructure, the police and the public. These online activities together with other actions taken by Maure resulted in RCMP taking him into custody." 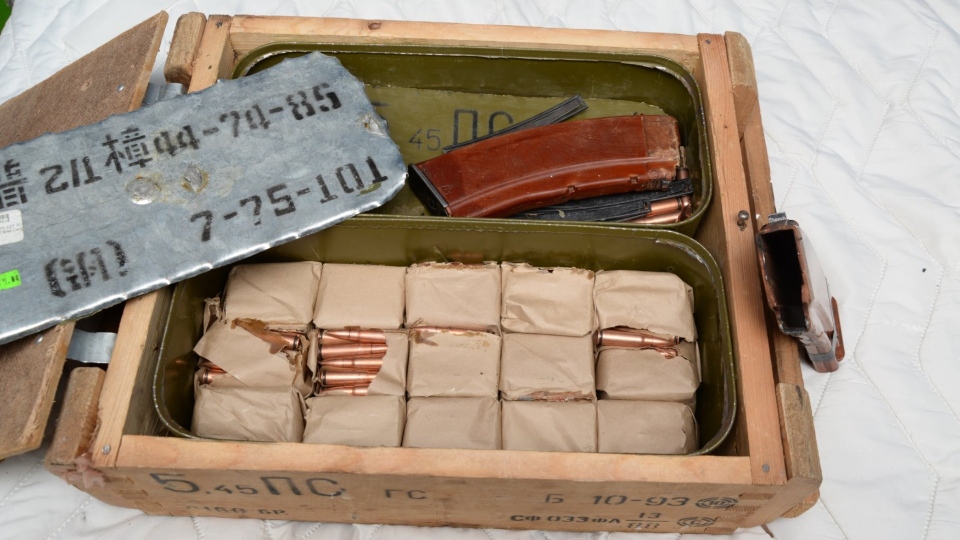 He was arrested in mid-February after a multi-day operation involving the RCMP's anti-terrorism unit in the area of Township Road 540 and Range Road 20.

“An ever increasing concern and challenge faced by law enforcement is the use of the internet and social media as a platform to inspire, radicalize or espouse extremist messaging or calls for violence,” said Insp. Scott Isaac with the RCMP's Integrated National Security Enforcement Team (INSET).

“The accused was interacting online with like-minded individuals in posting extreme views that ultimately escalated towards him engaging in criminal activity that posed a considerable risk to public and police safety, ultimately resulting in his arrest. As the investigation continues, we are attempting to determine whether the accused’s actions were motivated by a specific ideology or if there were broader intentions to his activities.”

In a statement to CTV News Edmonton, a family member of Maure's said: “It’s been a shock to all of us. All the information. We knew nothing of this.” 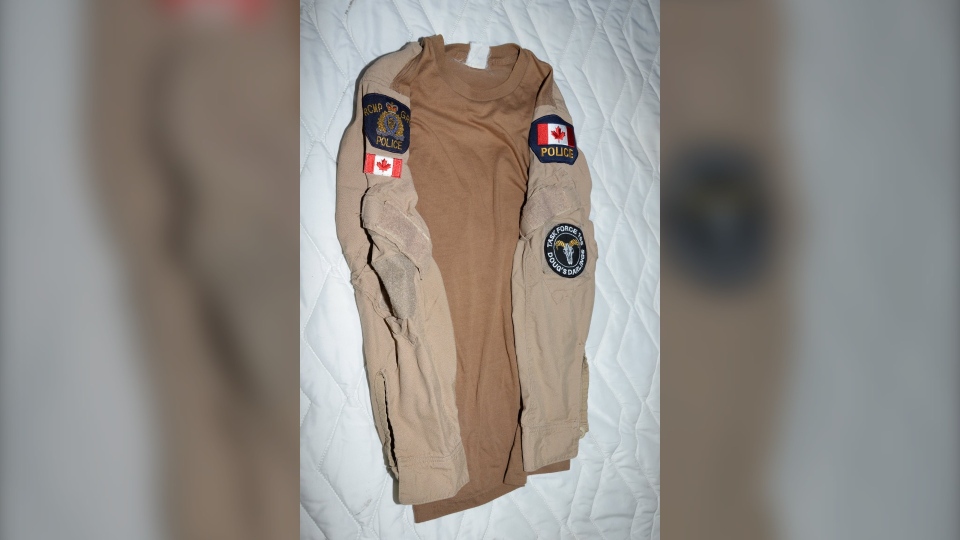