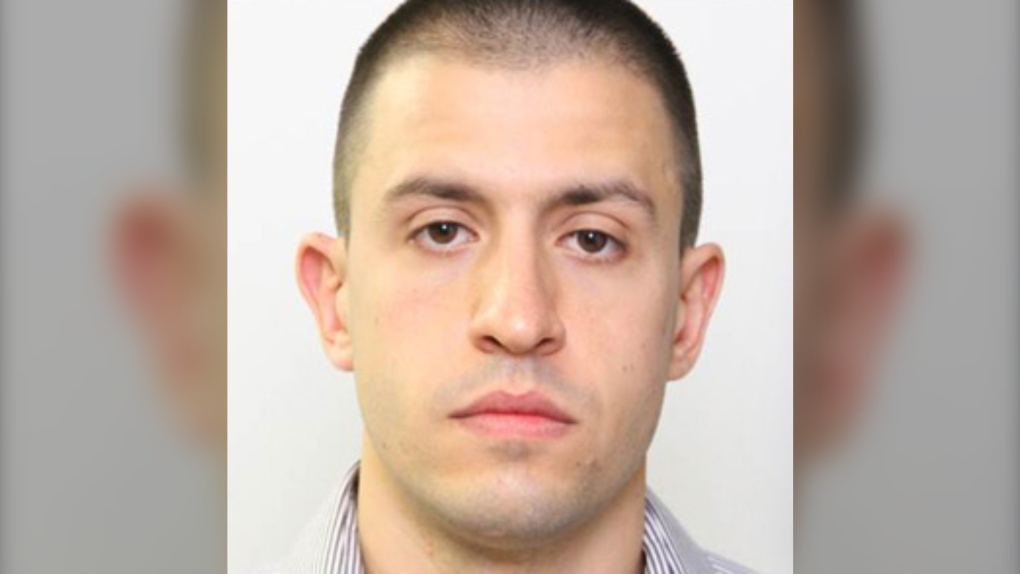 EDMONTON -- The Edmonton bar promoter who was sentenced to eight years in prison after being convicted of five counts of sexual assault is appealing his conviction.

Matthew McKnight filed the appeal on Monday, claiming among other reasons that “the Crown’s conduct in cross-examining the Appellant was abusive, demeaning, prejudicial and inconsistent with the Crown’s obligation to act impartially, causing a miscarriage of justice.”

McKnight had been accused of drugging and sexually assaulting 13 different women ages 17-22 between 2010 and 2016. He was convicted by a jury on five of those counts.

The Crown had asked for a 22.5-year prison sentence, while the defence wanted a five- to nine-year sentence.