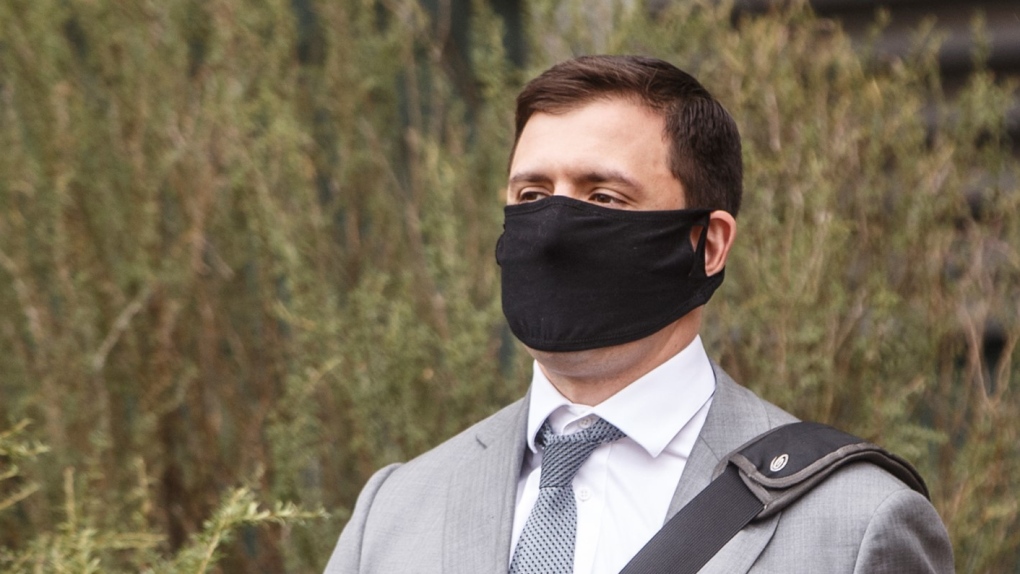 EDMONTON -- Crown prosecutors have filed an appeal of the eight-year sentence given to a former Edmonton nightclub promoter found guilty of five sex assaults.

In January, a jury convicted him on five of those counts after he had pleaded not guilty. After a seven-day hearing he was sentenced on July 31.

On Thursday, prosecutors filed an appeal arguing the eight-year sentence was "demonstrably unfit."

The eight-year sentence fell into the range of five to nine years requested by defence lawyer Dino Bottos.

The Crown had been seeking 22 1/2 years, arguing McKnight was a serial offender who plied women with alcohol and drugs, and encouraged Sulyma to "denounce and deter" his crimes through sentencing.

Sulyma found no evidence of drugging, but cited aggravating factors including McKnight's failure to use a condom and bruising on one of the victims.

Bottos argued McKnight was a first-time offender who had good prospects of rehabilitation that should be taken into account as mitigating factors.

On Thursday, he called the Crown appeal "disappointing but not surprising" said Sulyma showed "not only wisdom and restraint, but courage" in passing sentence.

"I'm concerned the Crown may be giving into the wishes of a certain segment of the public looking for unmitigated vengeanceIn passing the sentence," he wrote in a statement to CTV News.

"Whenever the Crown doesn’t get its way in a high profile case this seems to be the inevitable next step. We’ll be ready."

Sulyma also deducted a year due to a 2016 beating McKnight suffered from his cellmate at the Edmonton Remand Centre.

The total sentence for the five convictions amounted to 16 1/2 years but was reduced to eight years due to pre-calculated credit and mitigating factors. 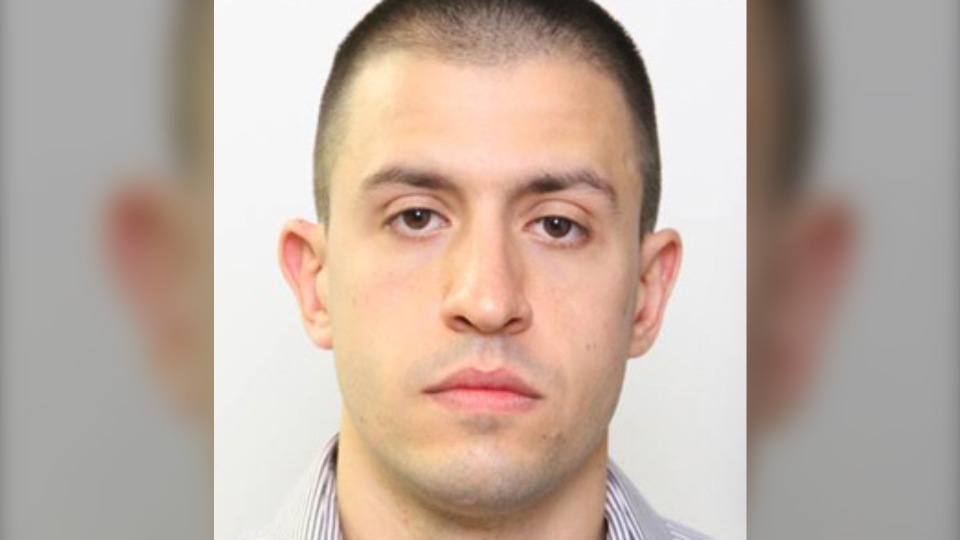