Thursday marked five years since her daughter, Nadia Atwi, went missing. Still, she's not ready to give up and is asking anyone with any information to come forward and help her family find some closure – one way or another.

"Nadia means hope," Salwa said. "I look at [her] picture and I keep my hope up because she is the reason I am still trying.

"She is the reason I look forward to a brighter day."

Nadia was reported missing on Dec. 8, 2017, after she didn't show up for work at the elementary school where she taught kindergarten. The 32-year-old's car was found in a ditch in Rundle Park later that day, with her cell phone and a single shoe nearby.

In the weeks and months that followed, Nadia's family and friends scoured the city. 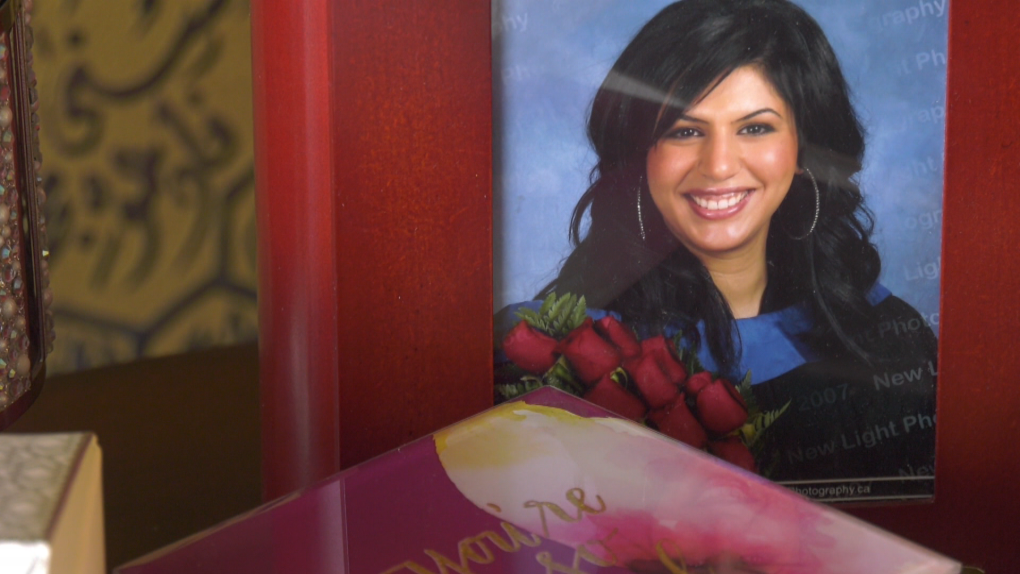 Nadia Atwi is seen in this undated photo. A $50,000 reward from Atwi's family was still available in December 2022 for tips leading to the woman's whereabouts. (Nahreman Issa/CTV News Edmonton)

Salwa said the family tried everything they could think of to help the police solve Nadia's case, launching a provincial billboard campaign and putting up a $50,000 reward for tips leading to Nadia.

But nothing yet has come in, she said, and she's not sure what else she can do now besides pray for her daughter and share her story, regardless of how painful doing so can be. 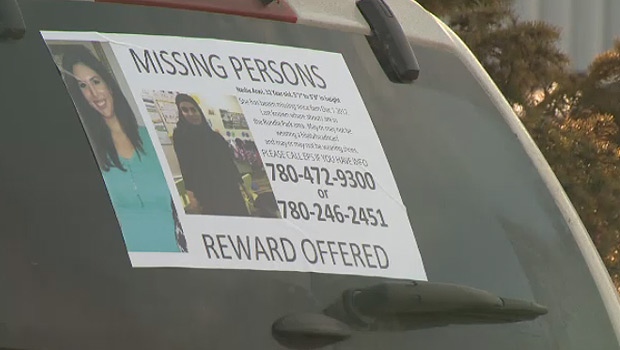 The family of missing woman Nadia Atwi printed off window decals in an effort to generate tips leading to her safe return.

"Does a mother [need] to tell how hard it is when your child goes missing? You don't know if they are alive or – God forbid – dead. It's been very hard," Salwa said during a recent interview with CTV News Edmonton.

"And the hardest thing about it is that you can't grieve in silence. You need public help."

Salwa said she believes the police are doing all they can. They've been supportive of the family, she said, and answered every question she's asked.

But each answer, the mother added, only leads to more questions.

"It's like you're trying to put the puzzles together, but so many pieces are missing."

Edmonton Police Service confirmed Nadia's case remains open as a missing persons investigation. The circumstances around her disappearance are concerning, investigators said, but they are staying open to all possibilities and will follow up on any leads or new information that comes in.

Without evidence to suggest Nadia is dead, Salwa said she tries to stay positive. She refuses to give in to speculation or fear.

"I remember the first detective I talked to. He said, 'No bad news is good news,'" Salwa recalled.

"The only fact is that Nadia's still missing," she said.

Things like photos of Nadia or her perfume sometimes make Salwa feel like her daughter is still close by. 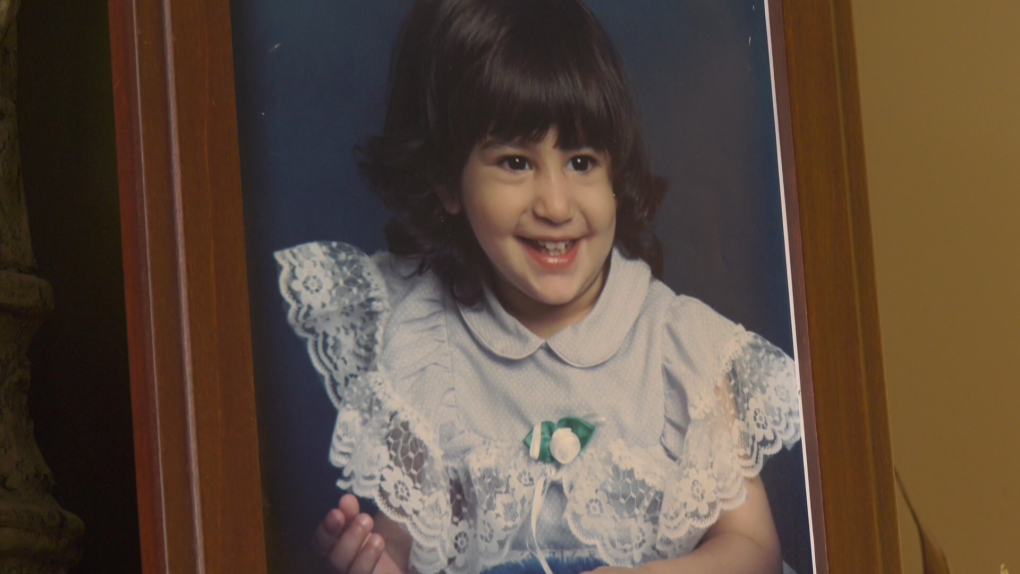 A photograph of a young Nadia Atwi is seen here. Salwa Atwi said reminiscing over old photographs is one of the ways she has stayed connected to her daughter Nadia over the five years the woman has been missing. (Nahreman Issa/CTV News Edmonton)

Other times, it feels like her daughter is disappearing all over again.

Every time she hears of another missing person, Salwa thinks of Nadia and the mystery of Dec. 8, 2017. Until she knows where her first-born child is, it's impossible to move forward.

"We love her and we miss her so much, and by trying to keep her story out there – I know someone knows something. Somebody has seen something that morning." 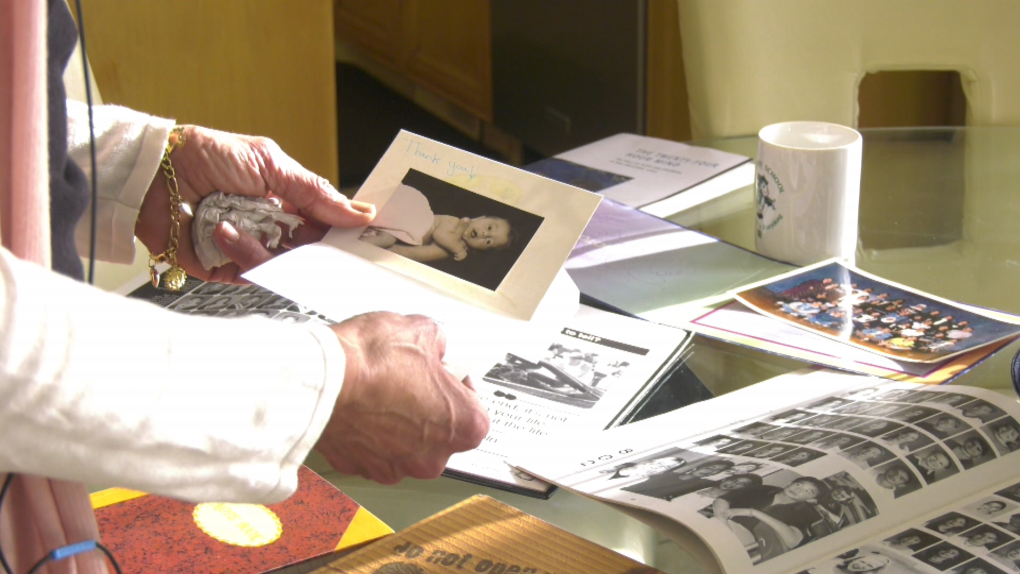 Salwa Atwi looks over old photographs during an interview with CTV News Edmonton in December 2022. She said the pictures are one of the ways she has stayed connected to her daughter Nadia over the five years the woman has been missing. (Nahreman Issa/CTV News Edmonton)

Even if she learns that the worst has happened, she needs to know, Salwa said.

"After five years, there are no words to describe the situation," Salwa said. "We just need closure so we know what to do."

"If she is gone, then I will know she is with God and I will be at peace."

The $50,000 reward is still available for any leads that help find Nadia.

Tips can also be submitted anonymously online at www.p3tips.com/tipform or by calling Crime Stoppers at 1-800-222-8477.

'COVID is not done,' Canadian infectious disease expert says ahead of WHO announcement

While RSV and flu cases steadily decline in Canada, the World Health Organization is set to announce on Monday whether it still considers COVID-19 a global health emergency, but one infectious disease specialist says we still need to keep an eye on the coronavirus.

Roughly one in 200 babies born in Canada today will have congenital cytomegalovirus, a virus that can lead to hearing loss, intellectual disability or vision loss. But with only two provinces screening newborns for CMV, one father is asking other health-care systems to do more.

A solo exhibition at the Art Gallery of Ontario in Toronto is celebrating 50 years of David Ruben Piqtoukun's work. It features more than 60 pieces by the veteran Inuvialuk sculptor.