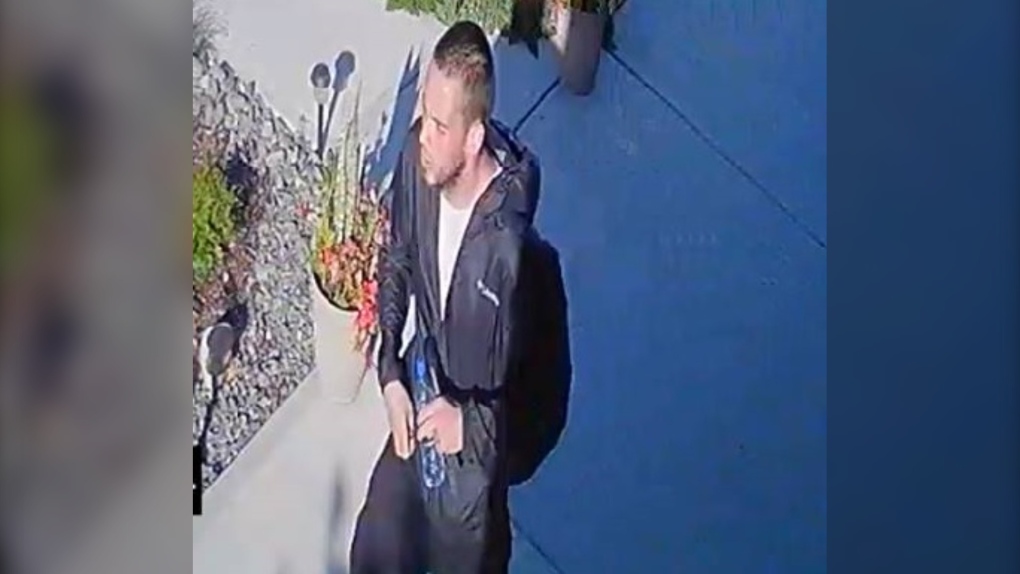 The Edmonton Police Service (EPS) is asking for the public’s assistance in identifying a suspect they believe stabbed a 16-year-old girl in northeast Edmonton last month.

On Sept. 6, EPS says officers responded to a stabbing near Dickinsfield Mall, in the area of 94 Street and 144 Avenue, around 5:20 p.m.

They located the girl who had been stabbed and witnesses who provided first-aid to the teen.

She was transported to hospital with life-threatening injuries. Police say the girl has since been released from hospital and continues to recover.

“Investigators have since determined that the female was attacked by an unknown male, and the two did not have any interaction leading up to the stabbing,” EPS said in a statement.

Photos of the suspect, taken from surveillance cameras in the area at the time of the incident, were released by police to help identify him.