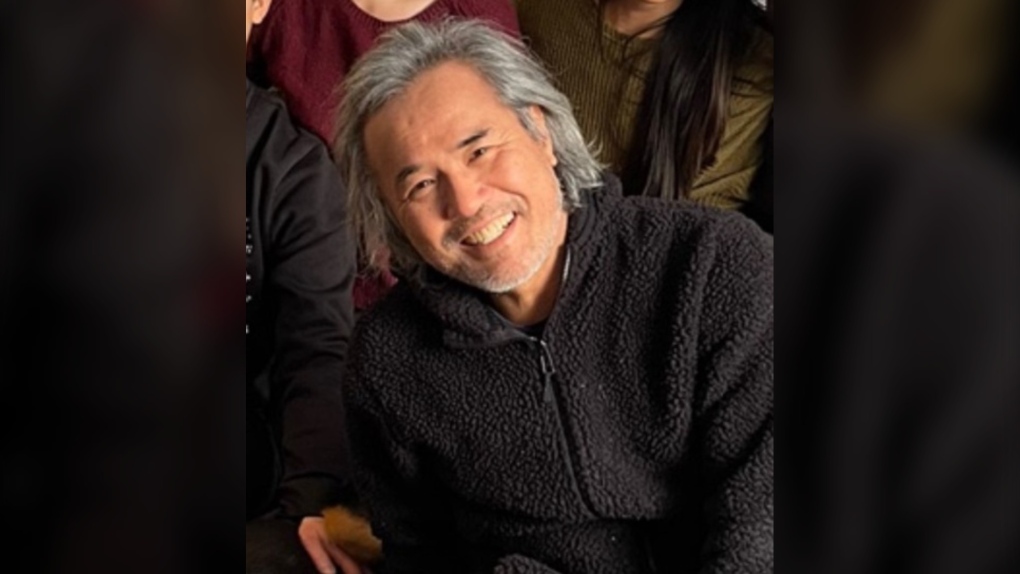 Police, family and friends are searching for a 64-year-old man who disappeared last Thursday in south Edmonton.

He was last seen on a walking trail near Twin Brooks Drive at 7:45 a.m. that morning, Edmonton Police Service said.

Hongsang is 5'6'', 143 pounds, and has neck-length grey hair. He was wearing a faded burgundy pullover hoodie, grey sweatpants, black slip-on shoes and glasses when he disappeared.

“It isn’t unusual for him to go for a walk by himself,” said his daughter, Judith Rho.

“Definitely unusual for him to not come back,” Jonathan Rho, his son, added.

Hongsang’s three children are worried about their father’s physical and mental health, as they say he is experiencing cognitive decline and needs medication for other health conditions.

His kids say he likes to walk in the river valley, and three groups of friends and family searched the MacTaggart, Skyrattler and Whitemud ravines on Wednesday.

The police are also starting a new search using canines, Jonathan said, after confirming a sighting there on the day Hongsang went missing.

His children are asking people to help by sharing news on social media or with friends. They said they’ve been focused on green spaces, but encourage people to be vigilant in other spaces too and report any sightings to police.