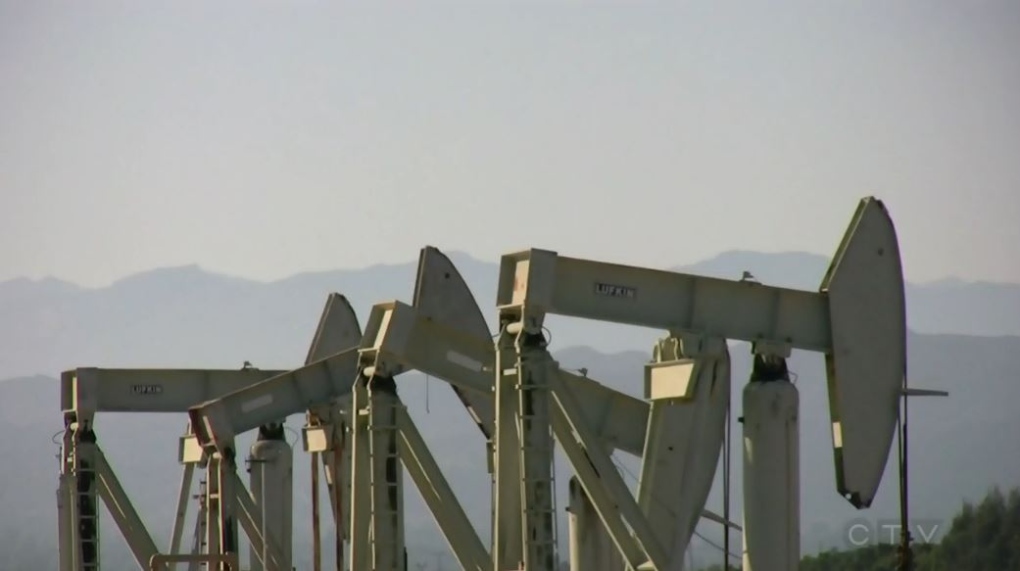 Alberta oil producers can increase production by a cumulative 75,000 barrels per day.

The province said Wednesday an oil production cap had been successful in lowering storage levels.

Premier Rachel Notley said in a statement the province wasn’t “out of the woods yet,” but that curtailment seemed to be working.

According to the province, Alberta’s storage levels have dropped ahead of schedule by five million barrels.

An estimated 30 million barrels of oil remain in storage.

The announcement follows news the provincial government will be changing the curtailment formula next month, drawing criticism from industry members and concerns of layoffs.