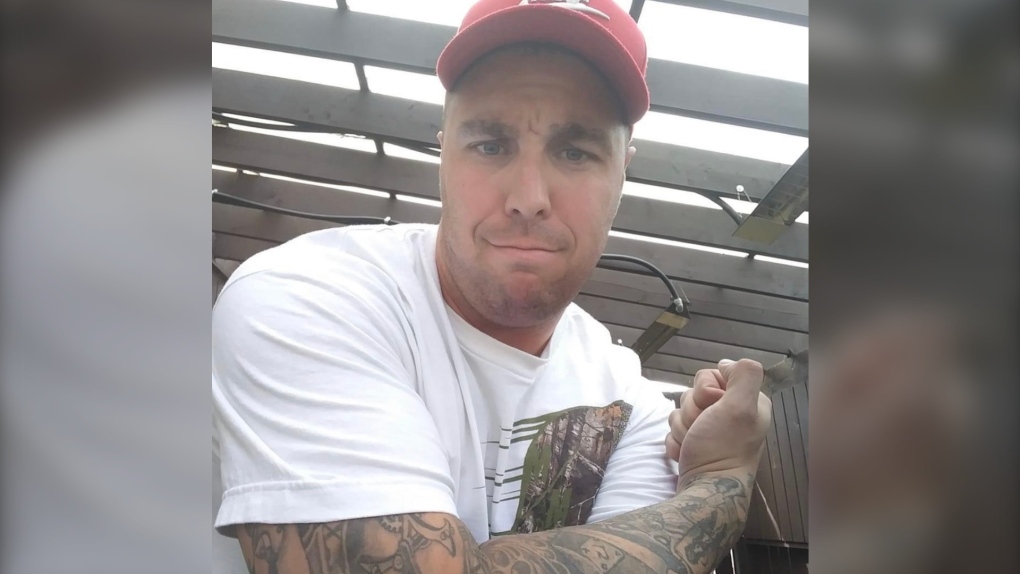 EDMONTON -- RCMP have arrested a man who was wanted for more than three weeks while eluding police across multiple areas across Alberta.

On Canada Day at 8:30 a.m., Grande Prairie RCMP received a complaint of a break-and-enter at a rural business east of the city.

While Mounties were responding to that location, more complaints came in of a man causingdamage to a business and allegedly assaulting the complainant, with the suspect then fleeing on foot.

RCMP responded and attempted to keep the suspect to a specific area, however the suspect stole a Jeep and sped towards Grande Prairie.

No pursuit was initiated out of public safety, say police.

Complaints then poured in of a Jeep being driven erratically in Grande Prairie, with one report alleging it was driven into a business, rammed a parked vehicle twice and was involved in a hit and run before being spotted heading west towards the town of Beaverlodge.

RCMP in Beaverlodge later located the stolen Jeep and after the vehicle entered the town, attempts were made to contain the Jeep.

The stolen Jeep allegedly was used to cause further damage within Beaverlodge before fleeing on Highway 43 eastbound.

Beaverlodge RCMP followed the stolen Jeep and a spike belt was successfully deployed, stopping the vehicle.

The suspect fled on foot a short distance before being arrested.

Bradley Duff, 35, was wanted on several warrants of arrest. He faces numerous charges in connection with the Canada Day incidents, including assault, possession of stolen property over $5,000 and flight from police (x2).

He is scheduled to appear in Grande Prairie Provincial Court on August 5.