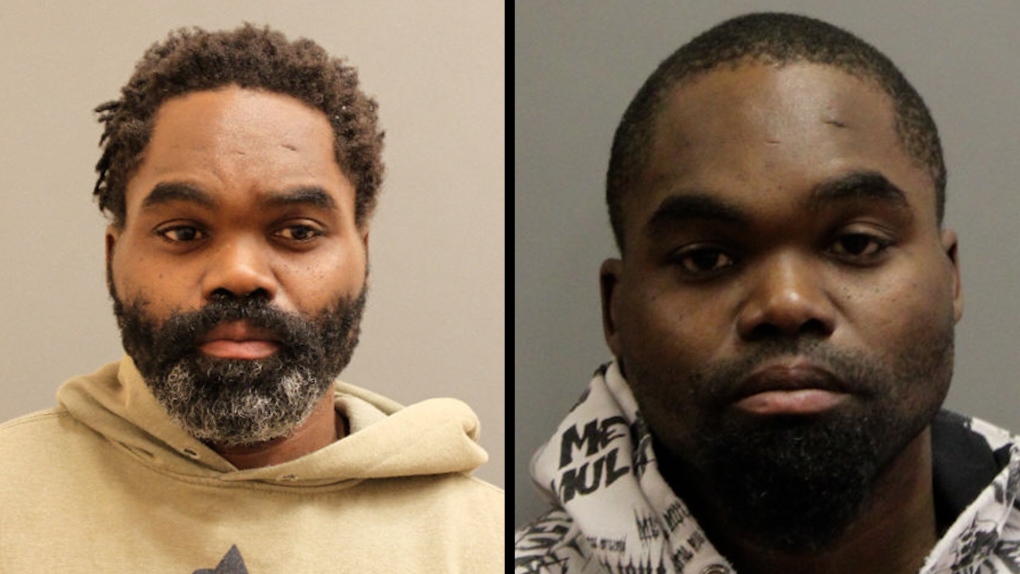 A man charged with first-degree murder has been arrested a day after RCMP asked for the public assistance in locating him.

In a statement Sunday evening, Mounties said Stavon Maurice Allen, 38, who was last seen in Spruce Grove, had been located and taken into police custody "without incident."

The arrest was made with the assistance of the Edmonton Police Service, RCMP said.

"An update will be provided regarding the circumstances around these charges in the near future," said Cpl. Gina Slaney, in a media release.