RCMP dog in Red Deer to retire this week

RCMP dog in Red Deer to retire this week 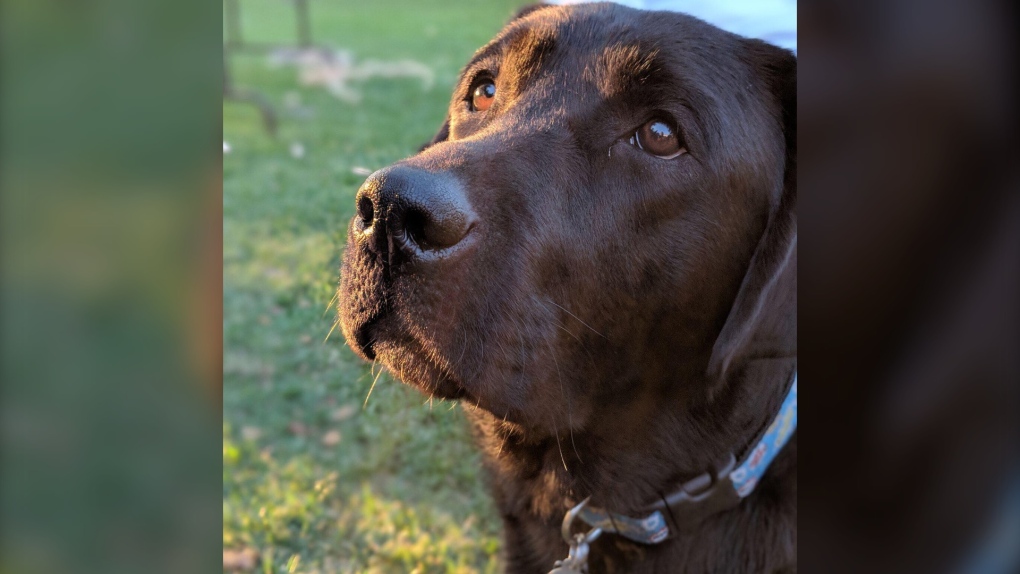 Harley is retiring after serving with the RCMP for four years. (RCMP)
EDMONTON -

A six-year-old black Labrador retriever named Harley is retiring from his job at the Red Deer RCMP.

Harley is a facility dog, which is similar to a therapy dog. He spent more than four years working with the Red Deer City Victim Services Unit (VSU).

During that time, the black lab has spent about 700 hours supporting hundreds of people affected by crime or tragedy. 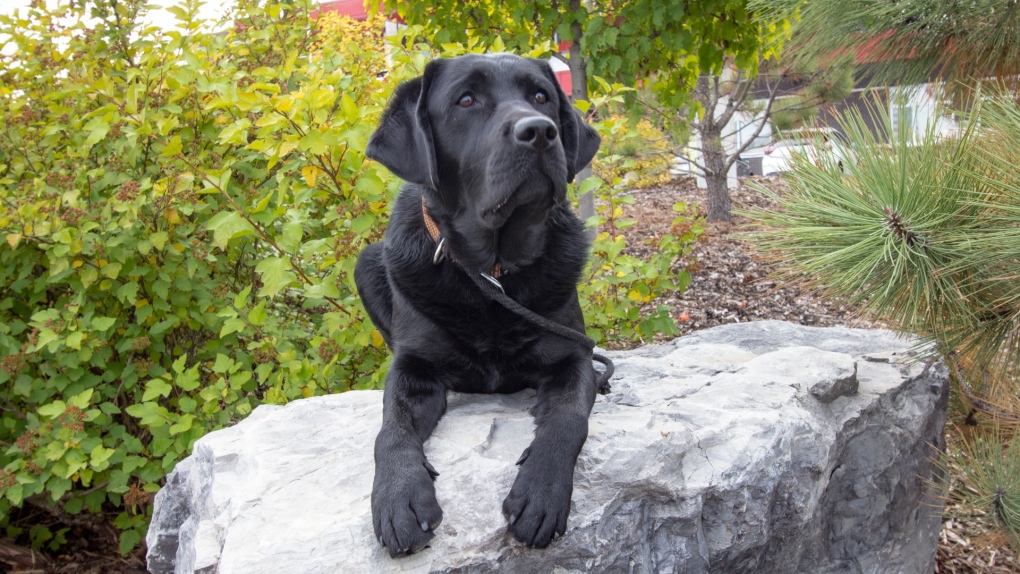 Harley is retiring after serving with the RCMP for four years. (RCMP)

"Being a facility dog is a stressful job, as you take on so many feelings while you support people in their lowest moments,” said Cst. Grace Jeanveau.

Although she said he could have worked longer, they wanted Harley to live his best possible life during retirement.

“So many people have been supported by Harley and he will never understand how many lives he has impacted with his kind eyes and gentle soul,” she said.

Red Deer RCMP hope to have a replacement facility dog by January 2023.