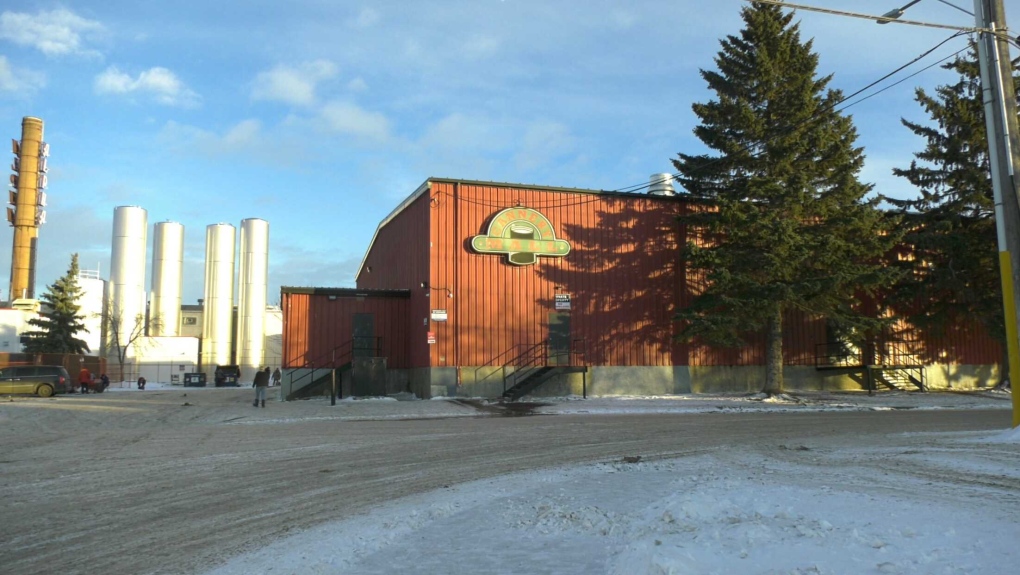 The project, which is expected to start sometime in the first quarter of 2022, has the goal of diverting at least 35 people away from local shelters into transitional homes, and then into a permanent home.

“This is for individuals who are willing to create their own housing plan, and while they work on that housing plan, they would be placed in transitional housing and provided with some supports,” said Ryan Veldkamp, The City of Red Deer’s Housing & Homelessness Supports Supervisor.

A total of $587,000 will be set aside for the project from the provincial Outreach and Supports Service Initiative grant. The money will go towards start-up costs like hiring staff and towards client support like covering first month’s rent, damage deposits, utility deposits, and moving expenses.

“Some areas of the country, through COVID, have utilized this type of strategy to some great success,” Veldkamp said.

“The Calgary Drop-in Centre did rely on transitional housing during the pandemic, and they had some pretty impressive results,” he said.

“Over three quarters of the individuals placed in the transitional housing program were successful in moving into market housing.”

Safe Harbour Society’s Executive Director Kath Hoffman said she estimates there are close to 200 people facing homelessness in Red Deer. Safe Harbour’s temporary downtown shelter typically serves up to 100 people at a time, and for many of them, the shelter is a temporary refuge.

“We rise to the level of our environment, and right now we got a shelter with mats on the floor. It’s not ideal,” Hoffman said.

But, she hopes the new transitional housing pilot project will provide those facing homelessness with a permanent way off the street.

“It gets them out of that shelter and puts them in a different environment, and then is kind of like a stabilization, if you will,” Hoffman said.

With this pilot project and other initiatives that will be completed this year, like the 75-bed treatment centre, Hoffman said the future looks liveable for Red Deer’s most vulnerable.

“We’ve been stuck in this tough environment, and now things are starting to happen, and transitional housing is a great place to start,” she said.

“I think there’s some fresh air blowing in the wind, and we’re excited about what can happen around here in the next few years.”