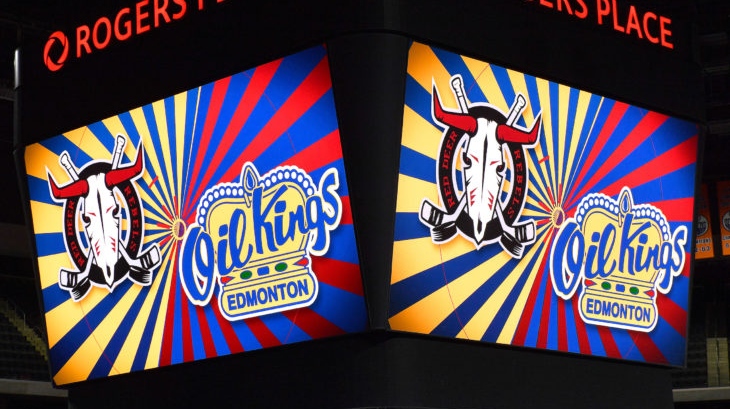 Ben King scored with 34 seconds remaining in overtime - his second goal of the game - to lead the Red Deer Rebels past the Edmonton Oil Kings 4-3 in the Western Hockey League Saturday.

King also had an assist on Red Deer's 3-1 goal for a three-point game. Christoffer Sedoff and Arshdeep Bains had two assists each for the Rebels (7-4-1).

Jalen Luypen scored twice in the third period to tie the game for Edmonton (7-2-2), which got 40 saves from Sebastian Cossa.

The Oil Kings saw their three-game win streak come to an end. Edmonton has only lost twice in the past six game (4-1-1) - both were against the Rebels.