EDMONTON -- Family and friends say a woman from Edmonton has died after receiving the AstraZeneca vaccine in late April.

Tuesday night, the Chief Medical Officer of Health Dr. Deena Hinshaw announced the vaccine-induced death of an Alberta woman in her 50s online.

“My apologies for sharing this sad news so late, but we’d promised to alert Albertans as soon as possible in such confirmed instances,” she said.

Hinshaw and Alberta Health would not confirm the woman's identity, but family and friends say her name was Lisa Stonehouse, a 52-year-old mother from Edmonton.

Lowenberg told CTV News he’s the godfather to Stonehouse's 19-year-old daughter, Jordan, and was a best friend of her late father, Morrie Stonehouse.

According to him, Lisa received her first shot of AstraZeneca on April 21 and developed an adverse reaction shortly after.

“She was an amazing woman,” Lowenberg said.

“She put everyone first ahead of herself, especially her daughter.

“Probably the best, one of the best mothers I've ever seen.”

I am sad to report tonight that we have confirmed Alberta’s first death from VITT following vaccination from the AstraZeneca #COVID19AB vaccine.
My sincere condolences go out to those grieving this loss. https://t.co/rCQTQYjJnP (1/3)

This was the second of three confirmed fatal cases of vaccine-induced thrombotic thrombocytopenia (VITT) in Canada and the only death in Alberta linked to AstraZeneca.

The other two cases involved a 54-year-old woman in Quebec in late April and a woman in her 60s in New Brunswick on Wednesday after spending weeks in hospital.

"Her daughter didn't deserve this, and neither did her parents. 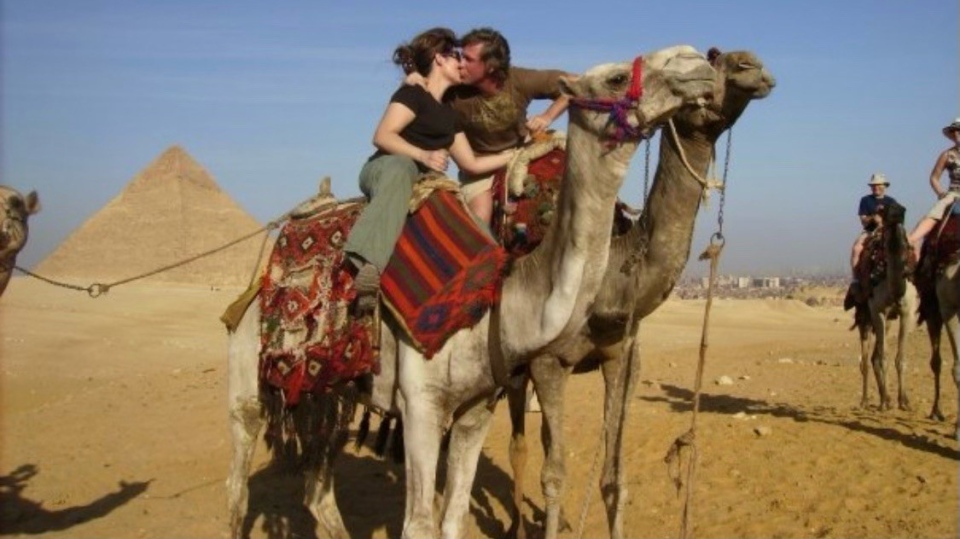 According to Hinshaw, 253,000 doses of AstraZeneca or CoviShield have been administered in the province to date.

The top doctor is reminding people that the risk of death or severe outcomes from a vaccine is extremely rare.

According to Alberta Health Services, the global frequency of VITT has been estimated at approximately one case in 100,000 to 250,000 doses of vaccine.

Albertans aged 50 to 59 who are diagnosed with COVID-19 are 350 times more likely to die from the disease than to experience fatal complications after receiving an AstraZeneca vaccine.

“My thoughts are with the patient's family and all of her loved ones,” Tyler Shandro, the minister of health, said on Wednesday.

“It's a tragedy for them, and I realize it may be a shock to anyone who has been vaccinated or who is thinking about it. Because of that, it's important to be clear this does not change the relative risks of vaccination or the message that people need to get vaccinated.”

'WE CLEARLY CAN'T DO SCANS ON ALL THE PATIENTS'

Covenant Health, which runs Grey Nuns Community Hospital, told CTV News Edmonton in a statement that in collaboration with Alberta Health Services it is actively investigating all circumstances surrounding Lisa’s visit to the emergency department.

Dr. Bruce Ritchie, a hematologist, said flu-like symptoms are common after receiving a COVID-19 shot, adding hospitals across the province are stretched thin.

“Since it’s so common with vaccine and millions of doses going into patients’ arms, we clearly can’t do scans on all patients who have headaches,” Ritchie said.

“But, if someone has a headache that’s much more severe they should consult their physician right away.”

'SHE GOT THE VACCINE FOR ME'

Jordan Stonehouse says she had big plans for travel with her mother — Mexico, India, Egypt.

"She got the vaccine for me, and her plan was to travel once the borders reopen and we're able to," the 19-year-old says.

"As mother and daughter there has to be boundaries, but I feel like once my father passed and it was just us together, we had each other. . .she became my best friend. We told each other so many things."

Stonehouse says her mother was turned away at the emergency room of Grey Nuns Hospital in Edmonton last Thursday as her symptoms worsened. The next day the otherwise healthy woman suffered a fatal bleed in her brain.

"It's just the not knowing of maybe she'd be around right now with me if they could have helped her," says Lisa's daughter Jordan Stonehouse. "But they didn't."

She says her mom was suffering from fatigue, strong nausea, headache, fever and chills. The symptoms were continuing to get worse a full week after she received her first shot.

Jordan is working on her undergraduate degree in Biology with the goal of becoming a nurse, and says she believes vaccines are still crucial to controlling COVID long term. But she questions whether the AstraZeneca shot should still be in use.

From an emergency public health perspective AstraZeneca makes sense — far more lives will be saved by its use than lost due to rare complications — that calculation does nothing to ease the pain of Jordan's loss.

"That one in a million, that's me," says Jordan. "And its affected me so much and I just really don't want this to happen to another family or anything because it's just so hard." 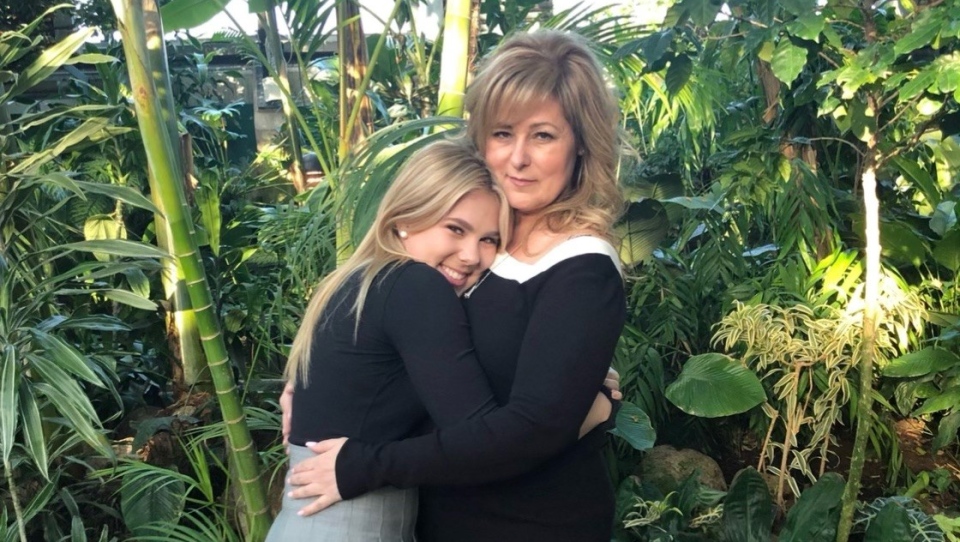 A GoFundMe has been set up in memory of Lisa Stonehouse to help her daughter Jordan cover expenses and keep up with her basic needs.