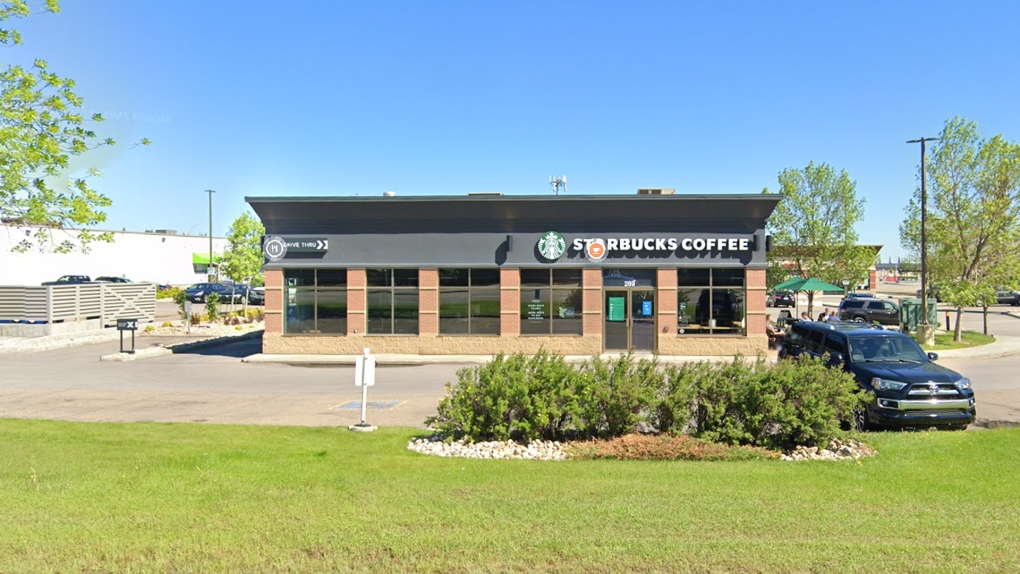 The Starbucks store on Baseline Road in Sherwood Park as seen on Google Street View in June 2021.

Workers at a Sherwood Park Starbucks store have voted to unionize.

The store is located at Beaverbrook Square on Baseline Road.

Workers at the location will join the United Steelworkers union Local 1-207.

“This is an exciting time for our Starbucks crew to be uniting with the USW – a moment in history,” said Sara Doran, a barista at the Beaver Brook Square store, in a written release. “As a partner who has worked for the company since the early 2000s, it is an honour to be a part of this process. I look forward to a united and strong future with the USW.”

This is the second Starbucks location in Alberta to unionize after the Calgary Millrise store voted to join USW in July.

“We are proud to welcome workers from the second unionized Starbucks store in Alberta to our growing union family,” said Scott Lunny, USW Director for Western Canada.

“Once again, we see workers standing together to demand better from Starbucks. It’s an exciting movement building across North America and we look forward to ensuring these workers achieve a first collective agreement that empowers them to secure the respect and voice they deserve.”

A vote count at five stores in Lethbridge is also pending a hearing at the Alberta Labour Relations Board.