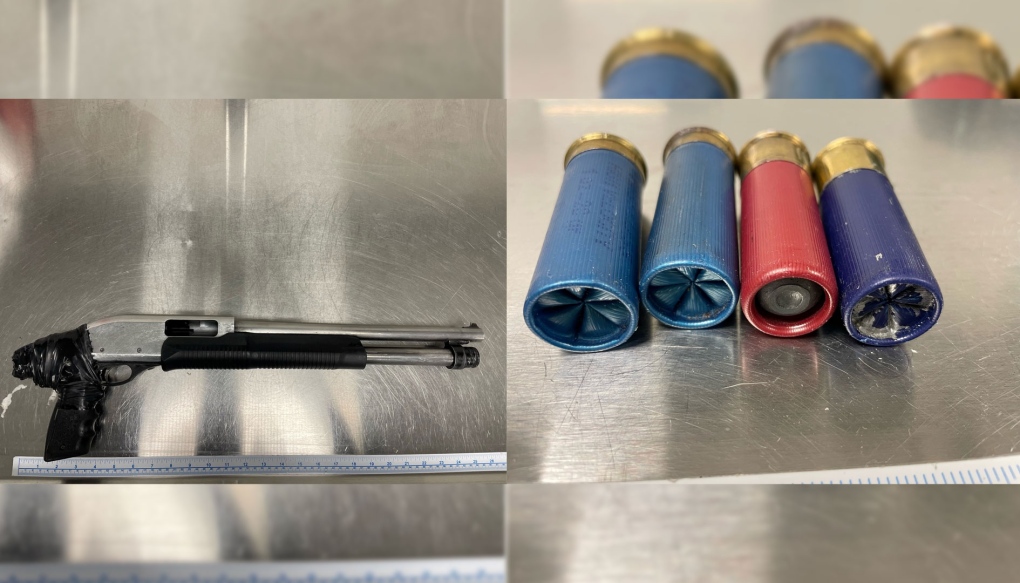 A man with a lifetime firearm prohibition was arrested after police allegedly found him in possession of a loaded 12-gauge shotgun.

The Edmonton Police Service says officers conducted a traffic stop on a GMC Terrain shortly after midnight on Monday after noticing its license plate was obscured.

The officers determined that Suede Batoche, the 28-year-old passenger in the vehicle, was wanted on a Canada-wide warrant for breaching bail conditions. 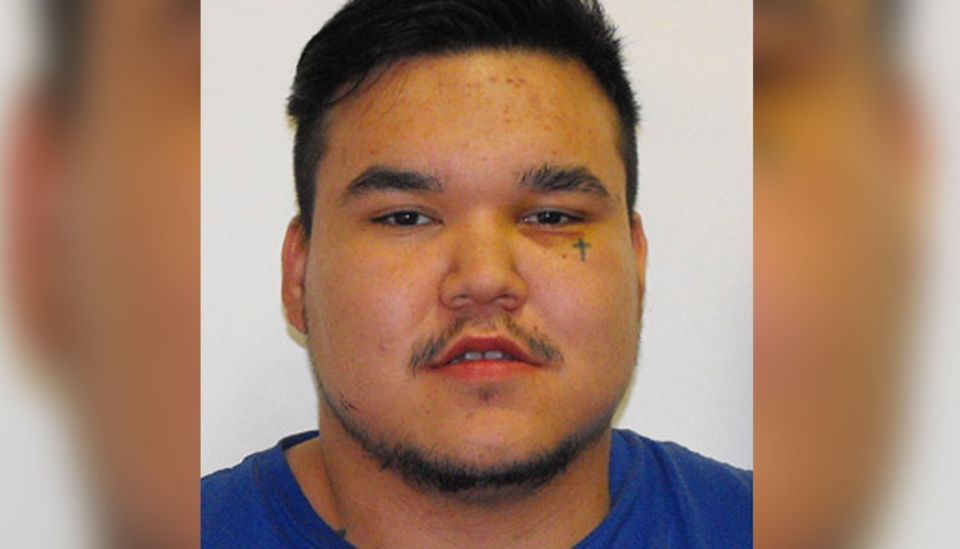 When police asked the man to get out of the SUV, he allegedly told them he was in possession of the shotgun.

Police say the shotgun, as well as additional ammunition, was found on his person.

EPS says the serial number had been removed from the gun, and Batoche did not have a valid possession and acquisition licence.