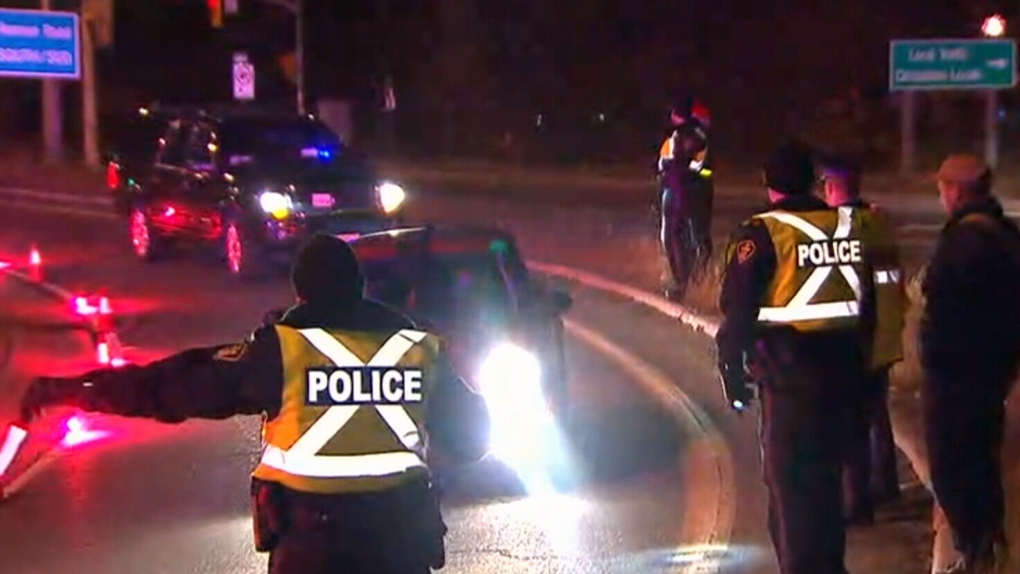 An Alberta motorist suspected of being intoxicated behind the wheel has had a driving suspension cancelled after Edmonton Police repeatedly failed to disclose evidence, citing a since-solved "procedural problem."

The driver appealed to the Alberta Transportation Safety Board after being suspended in early February on police suspicion that he or she was operating a vehicle while impaired.

But, documents show police repeatedly failed to produce evidence against the accused driver after three separate requests from the ATSB review panel, leading it to ultimately dismiss the suspension.

"The sanction that flows from the police investigation has already been implemented," the ATSB panel noted. "The Appellant was suspended for having an impaired ability to drive; presumably, the suspension was laid based on the observations and evidence collected at the time."

Edmonton Police say the issue was due to what spokeswoman Cheryl Voordenhout terms a "procedural problem" with how files are disclosed.

"This problem was identified months ago, and has since been rectified," she wrote in an email to CTV News.

The driver’s appeal is outlined in pair of rulings from the ATSB, the body that administers driver suspensions in Alberta.

"Police disclosure is not complicated, or time consuming to acquire," the driver’s lawyer argued according to a June 26 ATSB ruling. "It is also not clear why EPS has failed to provide disclosure to date."

Disclosure refers to the evidence police have collected and is required by law to be shared with the accused.

The June 26 ruling notes how the ATSB contacted EPS to request evidence on Feb. 14, March 7 and March 15. The EPS responded only once, on March 22, saying it couldn’t provide disclosure as the case was under “active investigation.”

The board granted the driver an interim stay of the suspension, and gave police an additional two weeks to respond.

"The Board is aware that if it waits indefinitely for police disclosure the sanction that flowed from the incident will have been served before the Appellant is afforded his legislated right of appeal."

At a second written hearing on July 25, the board noted that police had again failed to produce evidence, more than five months after the alleged offence.

"As a result, the Board cannot be satisfied either way that the Appellant did (or did not) operate a motor vehicle while his ability to operate it was impaired," the panel’s ruling reads.

"The Board … cancels the Appellant’s licence suspension immediately."

Voordenhout says EPS policy at the time allowed for the sharing of files only after an investigation had finished.

"Once the issue was identified, the EPS Routine Disclosure Unit instituted a new procedure to request special permission from Impaired Driving Unit investigators to disclose incomplete files to Alberta Transportation Safety Board when requested," Voordenhout wrote in an email.

Alberta’s driving laws were updated in April 2018 and allow police to impose an immediate 90-day driving suspension on anyone impaired by alcohol or drugs or who fails or refuses breath or blood samples.

A zero tolerance policy is also in place for newer drivers under the Graduated Driver Licensing program.

The province says collisions involving drinking drivers killed 368 people and injured close to 5,500 more between 2012 and 2016. It says on average over those years, one in six drivers in fatal collisions had been drinking.