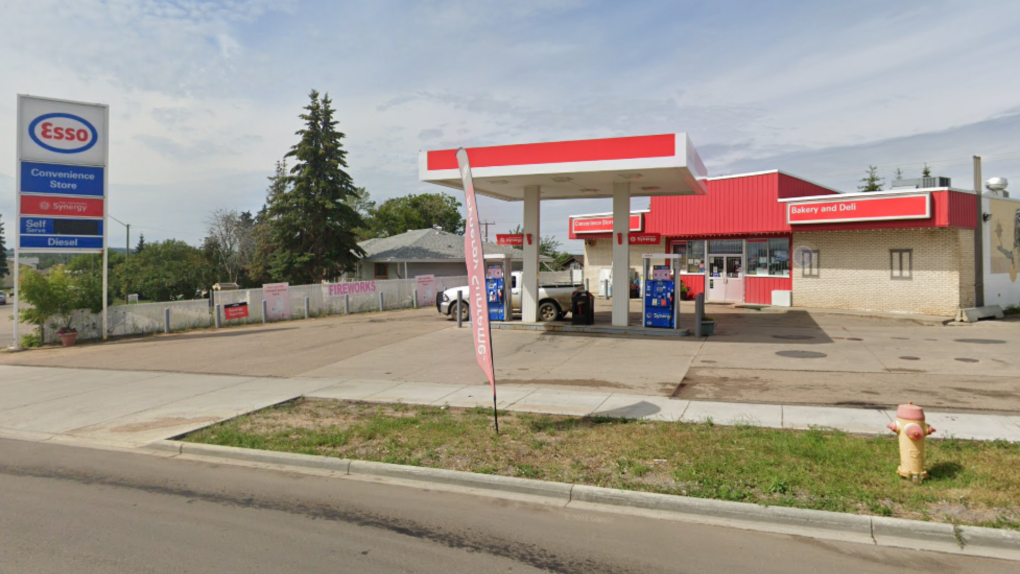 A person in northern Alberta was seriously injured trying to prevent their vehicle from being stolen, RCMP say.

On Wednesday shortly before 11 p.m., a person at the Lac La Biche Esso Tags station saw another person entering his truck.

"The victim attempted to intervene and was dragged for a number of residential blocks, possibly being run over.

Investigators have not identified the suspect and are looking for information and security video of the incident.

The thief was male of nondescript age near or just under six feet tall. He was dressed in dark clothing.

The victim's vehicle was a Red Chevrolet Silverado with Alberta licence plate BCZ8292.

Lac La Biche is about 200 kilometres northeast of Edmonton.