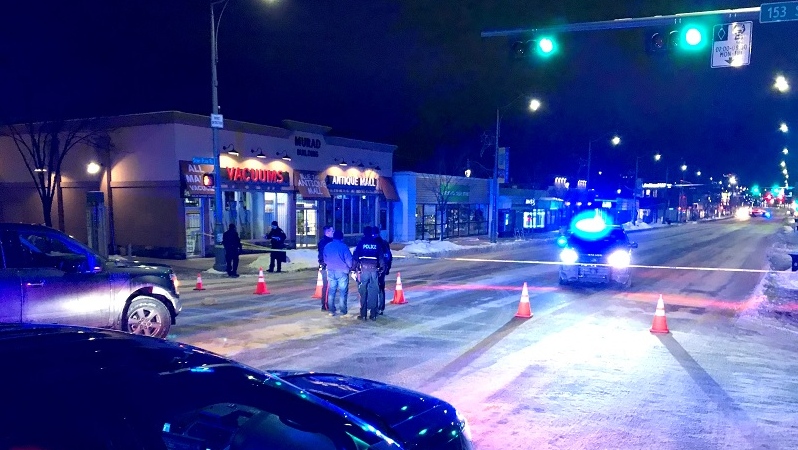 EDMONTON -- Two 18-year-olds were charged with second-degree murder after a man who was found injured in west Edmonton died in hospital last week.

Emery John Cardinal, 35, was found lying on Stony Plain Road and 152 Street Thursday night. He was treated and taken to hospital, where he eventually succumbed to his injuries, police said.

Both were charged with second-degree murder.

EPS did not release Cardinal's cause of death.