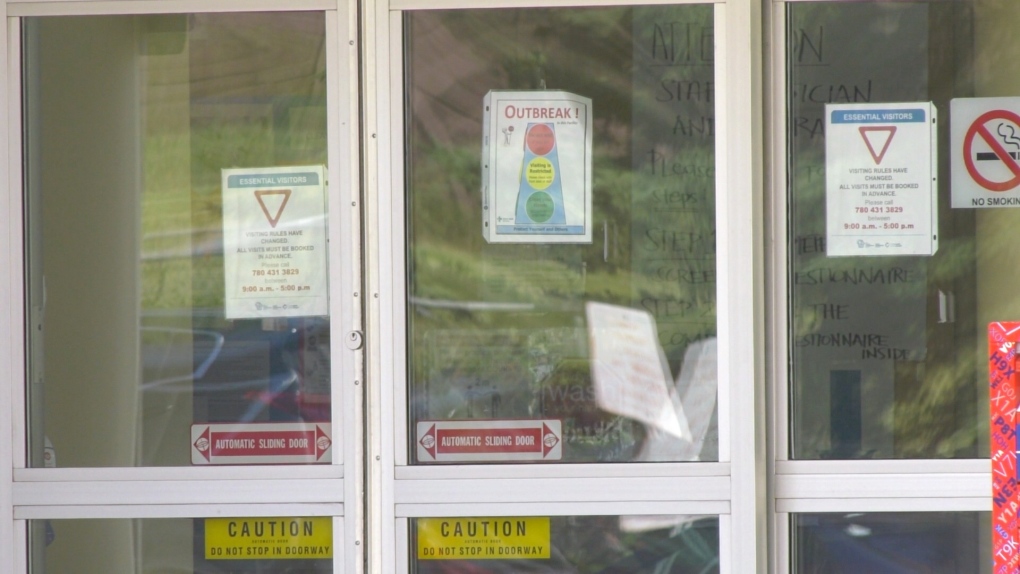 EDMONTON -- Twenty-seven residents of a south Edmonton care facility who contracted COVID-19 have died from the illness.

The two additional deaths at its Southgate care centre were reported by Good Samaritan Society on Friday and Monday.

The facility's outbreak became the deadliest in Alberta on Aug. 4, when the number of residents who had died reached 24.

Over the weekend, however, more than a dozen residents had recovered; As of Monday, 17 other residents were still sick with the virus, in addition to 18 employees. Thirty-four residents and 14 employees have recovered.

The first cases of COVID-19 at the Good Samaritan Southgate Care Centre were found in early June.