Union between Wexit, Freedom Conservative parties on the table 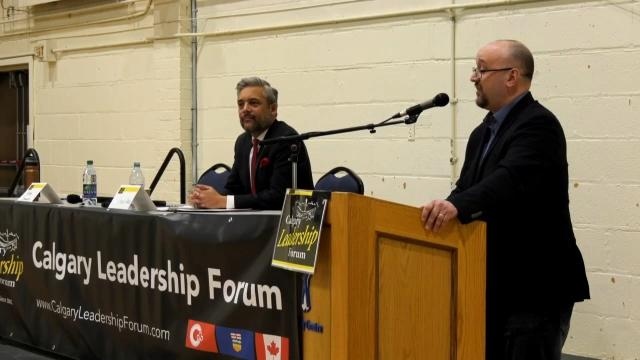 EDMONTON -- The Wexit and Freedom Conservative political parties in Alberta have made an agreement to vote on combining as the Wildrose Independence Party of Alberta.

The leaders of the parties say they have been negotiating for more than nine months.

Bill Jones, FCP president, and Peter Downing, executive director of Wexit Alberta, each referred to a need for action beyond what the "federalist" leaders in the province's current government have offered.

Members of the parties will vote online on June 29.

For the parties to merge, a two-thirds majority is needed according to FCP constitution, which the Wildrose Independence Party would assume and amend if Wexit and FCP joined.

The new party would then go on to nominate a leader and candidates.

Wexit Canada became an eligible federal political party in January, and was, at the time, still seeking provincial status.

David White was named FCP interim leader last year. He ran in the Maskwacis-Westaskiwin riding where Rick Wilson of the United Conservative Party was elected in the provincial election.