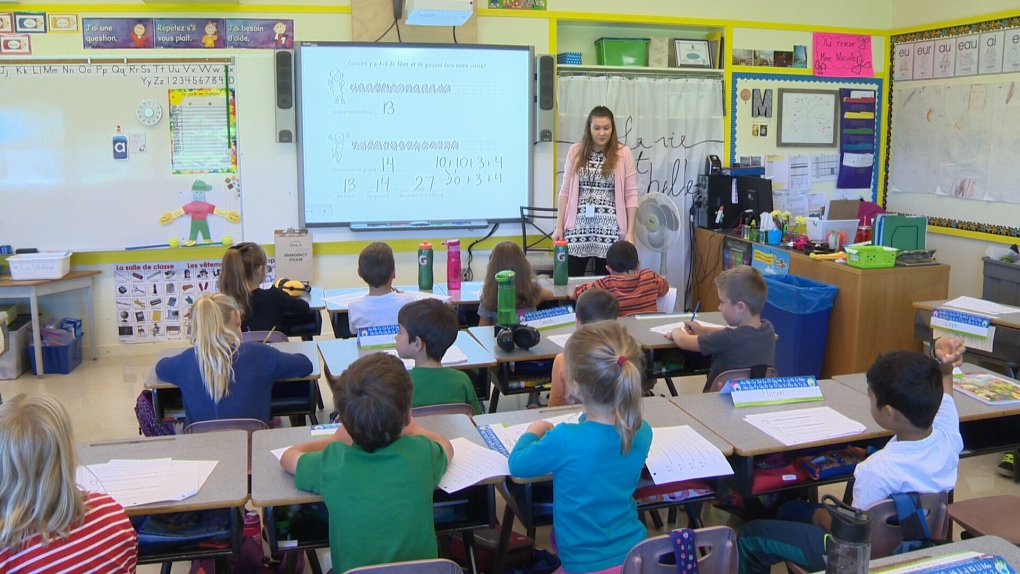 EDMONTON -- Education Minister Adriana LaGrange is defending a tweet pledging to keep politics out of the classroom following backlash from the New Democrat opposition and Alberta Teachers Association.

On Thursday afternoon, LaGrange tweeted a screenshot of a Grade 10 social studies test from a Calgary school and questioned if it was too political.

It is concerning that anybody would think that these were appropriate questions for a Gr. 10 Social Studies test. Alberta has a great story to tell about our responsible energy sector, and educators should not be attacking it. We'll get politics out of the classroom. #abed #ableg pic.twitter.com/GXFMNBxnXO

An hour later, the Alberta Teachers Association responded, saying LaGrange's tweet "grossly misrepresents" the work of teachers and called on the minister to retract her statement.

"Parents are losing faith in our education system when they hear about stories like this and we need to act," wrote a spokesperson for LaGrange in an email to CTV News.

"Alberta parents expect our curriculum and schools to prepare their kids for real life, hard work and a good job, and we intend for the new curriculum to do exactly that."

The minister's officer says the question came from a test provided to a Calgary-area MLA from a parent. 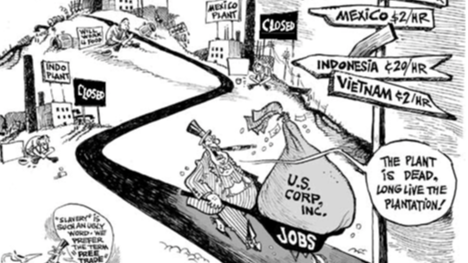 The assignment focused on how economic globalization affects people's lives. It asked students to examine and interpret several sources, including graphs, cartoons and written statements, and to provide an explanation for their interpretations.

The New Democrat opposition responded on Friday by pointing out the curriculum was developed in 2005 under a Progressive Convervative government and saying the government "would rather make enemies of our teachers thank work with them."

"This is students being given the opportunity to exercise critical thinking. To single out a single question, out of context from anything else that might be contained within the curriculum or the classes, I think just shows again the political disingenuity of this government," said MLA David Shepard.

In August, the UCP announced a new panel to review and “enhance” the province’s revamped curriculum.

“The curriculum advisory panel will review the curriculum work done to date, globally endorsed practices, jurisdictional research and previous engagement feedback and then provide me with advice on next steps,” Education Minister Adriana LaGrange said in August.