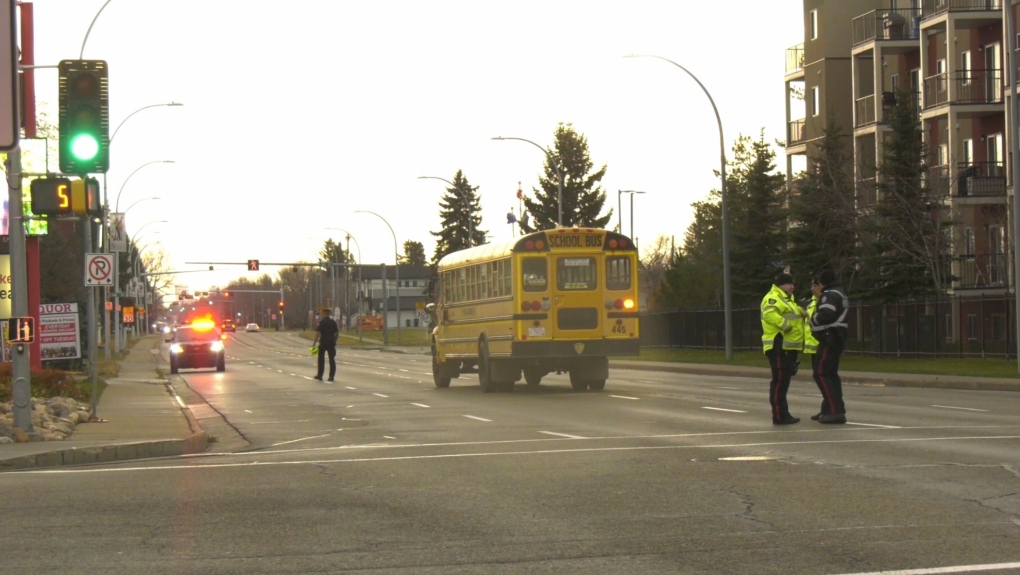 A 14-year-old girl was taken to hospital with serious injuries after she was hit by a school bus in west Edmonton Monday morning.

Police say the girl was walking in a marked crosswalk at 100 Avenue and 167 Street around 7:50 a.m. when she was hit by the bus.

The bus was reportedly travelling north on 167 Street, according to police. 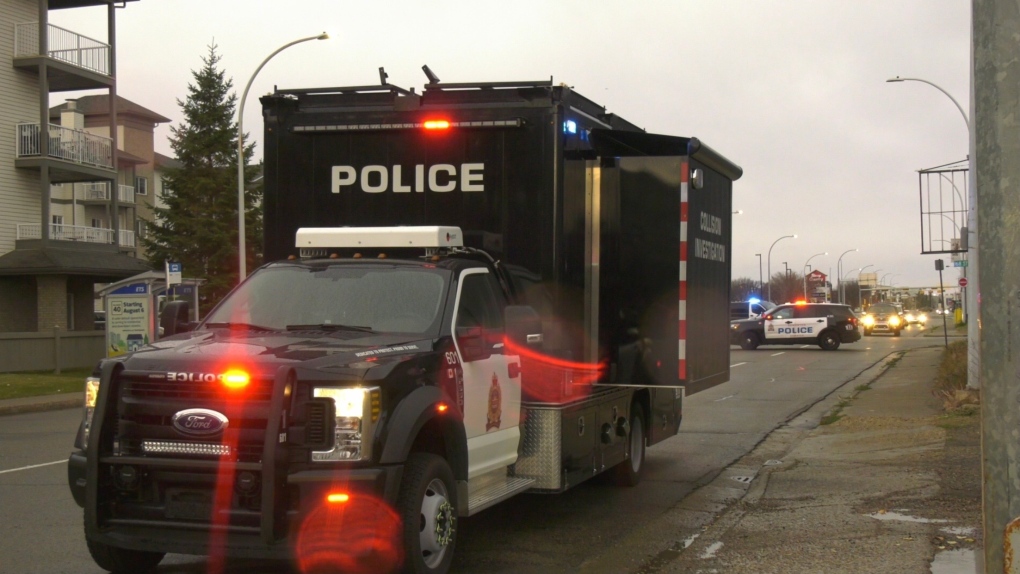 Paramedics treated the girl on scene before taking her to hospital.

No other injuries were reported by police.

No charges were laid Monday morning, but police were still investigating.