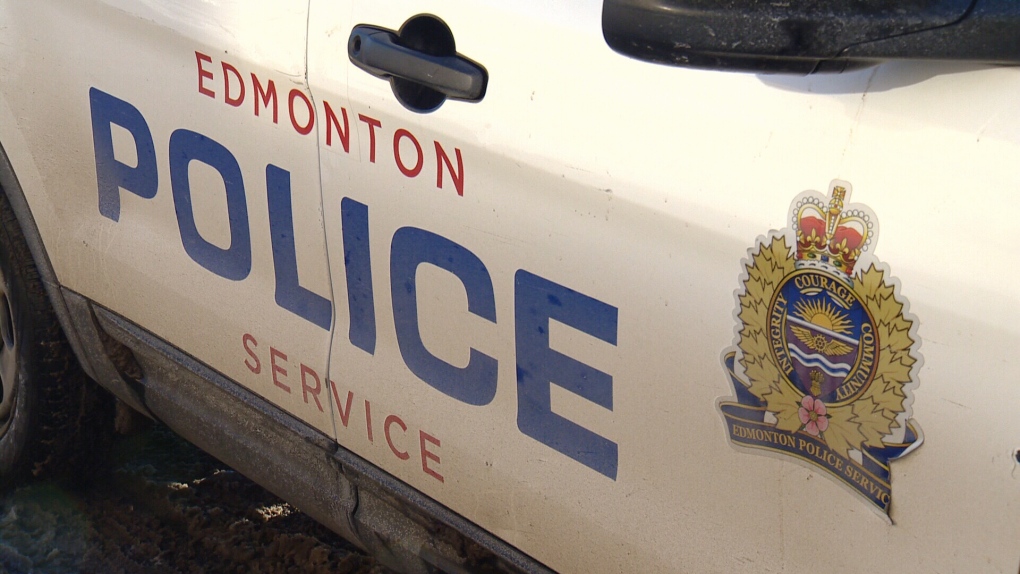 A 41-year-old man died in hospital on Friday, two days after being struck by a vehicle, the Edmonton Police Service (EPS) said.

In a news release sent Saturday, EPS says the man was reportedly picking up items from the roadway that had fallen from his truck on Wednesday night around 11:20 p.m.

A 60-year-old man was driving northbound on 34 Street S.W., just north of 28 Avenue S.W., when police say he struck the man picking items up from the roadway.

The 41-year-old man was taken to hospital by ambulance with serious injuries.

“Investigators do not believe drug or alcohol were factors in the collision,” EPS said in a statement. “No charges have been laid at this time.”