After the pandemic killed his coffee cafe, this Edmonton man started selling beans by bike

An Edmonton man who lost his 13-year-old coffee business during the pandemic has rebooted it from the seat of his bicycle.

Antonio Bilotta operated several da capo cafe locations before a pandemic crash forced him to close his final location in 2020.

"I had the idea to push it online. And my passion other than coffee is cycling, so I said, eh I got nothing but time. So why don't I start riding it around the city and delivering it that way," Bilotta told CTV News Edmonton during a tour of his day.

He delivers two or three times a week. He has fat winter tires and warm gear, and said no Edmonton winter day can stop him. 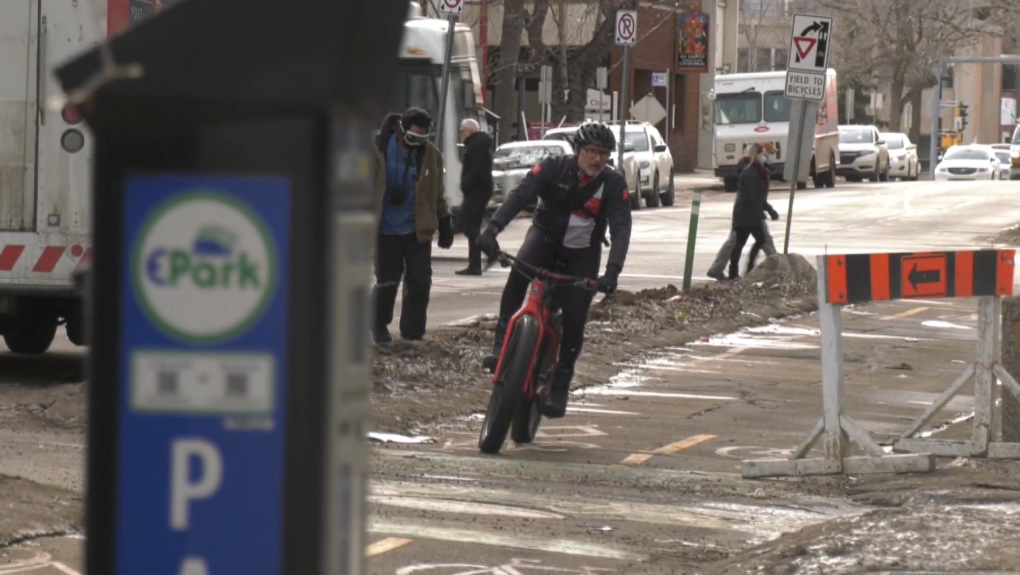 "Just before Christmas, it was super busy. Of course, people were buying other people gifts and having them delivered to their home, and it was a busy week. The snow was deep, and it was cold, but if you got the right gear, it's okay," he said.

"I was out as far as St. Albert this week, and the furthest I've been is Rutherford, which there and back, was a 50 kilometre ride."

"Antonio got me into coffee," said customer Tyler Waye, who said he went from the cafe to the bike with his friend. "It's such a brilliant concept." 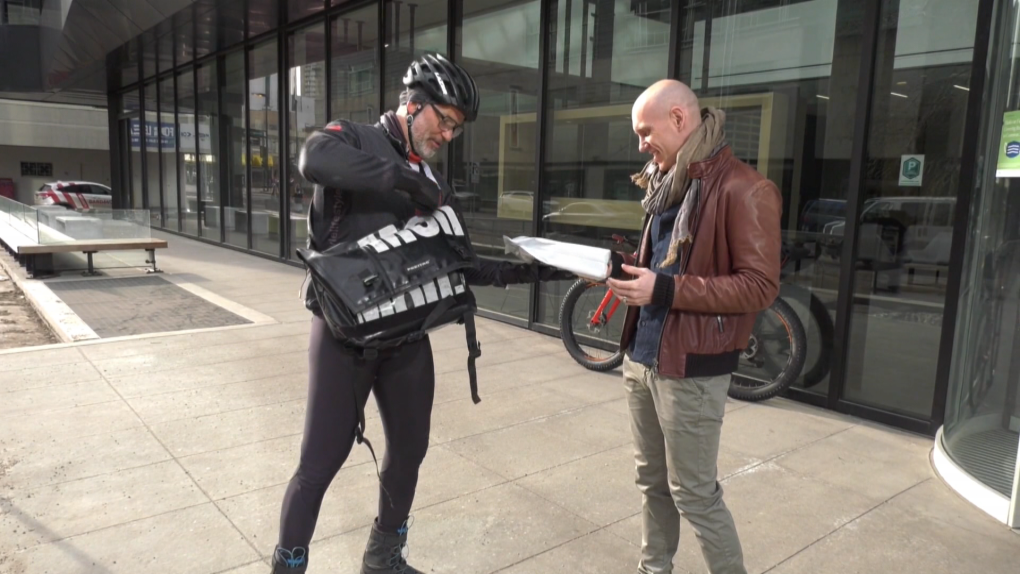 "I wanna cheer him on whenever he gets on his bike. But I'm like, do I really want to be ordering coffee when it's minus 30 and have him on a bike? But it's also fantastic when he arrives," Waye said with a laugh.

Right now, da capo is more of a hobby than a profitable business, but Bilotta is hopeful he can keep blending his two passions.

"If I get an income that replaces what I had at the restaurant, I'm happy. I get to spend all this time outside and be on my bike," he said with a smile.

Whether an FBI search of Trump's Mar-a-Lago residence is a prelude to criminal charges is unknown. The action Monday nonetheless focuses attention on the thicket of statutes that govern the handling of government records, though the department's own history of prosecutorial discretion makes it hard to forecast with certainty what might happen this time.

China on Wednesday reaffirmed its threat to use military force to bring self-governing Taiwan under its control, amid threatening Chinese military exercises that have raised tensions between the sides to their highest level in years.

Legacy of Serena Williams extends beyond success on tennis court

Serena Williams indicated on Tuesday she is preparing to walk away from her professional tennis career as the start of the U.S. Open approaches on Aug. 29 and her 41st birthday approaches next month. She would leave behind a legacy that extends beyond her dominance on the court.