Alberta Court of Justice: Provincial court to get new name next year

Alberta Court of Justice: Provincial court to get new name next year 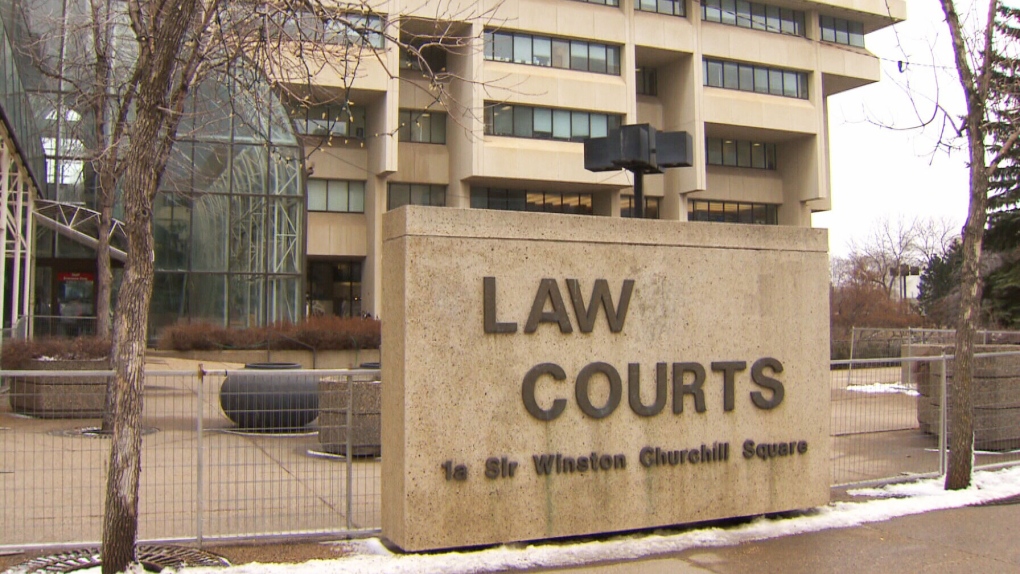 A sign outside an Edmonton courthouse is seen here.
EDMONTON -

Alberta's provincial court is getting a new name.

The provincial government says the court will be renamed the Alberta Court of Justice to better represent its responsibilities.

A news release says the name change was requested by the provincial court and that it better describes the relationship between citizens and the justice they seek from the court.

Chief Judge Derek Redman says in the release that the trial-level court has grown in size and complexity and the name change reflects that growth.

This report by The Canadian Press was first published Oct. 3, 2022.