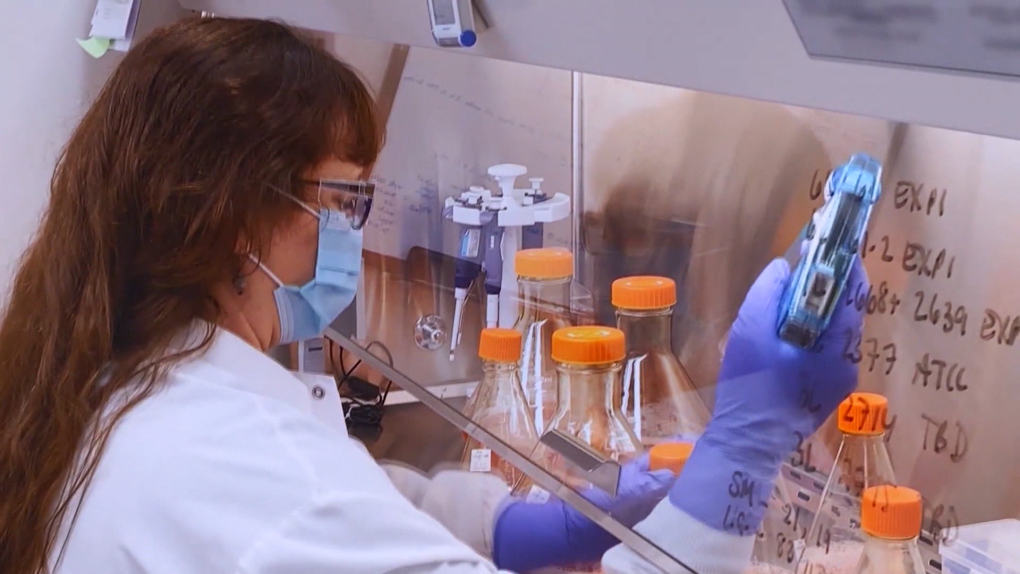 It's the second time in the past four days the province has added more than 400 new cases. The seven-day rolling average of new cases has slightly crept up every day since Feb. 13, and now sits at 356

The decline in active cases continues to show signs of slowing down. The province's net active case count fell by 94 on Saturday, down to 4,546, but had increased five of the last seven days, including the last four in a row.

Alberta reported six additional deaths -- including those of man in his 40s from the South zone and woman in her 50s from the Calgary zone -- bringing the total death toll to 1,883.

Hospitalizations fell by seven, down to 262, including 51 patients in intensive care units.

Alberta also reported 30 new variant cases of COVID-19, all of them the B.1.1.7 "U.K. variant," bringing the province's total number of variant cases to 401.

The province's chief medical officer of health, Dr. Deena Hinshaw, will return for an in-person update on Monday.

That's also the soonest the province's rules allow officials to determine if Alberta will move into the second phase of its reopening plan.

The province began its four-step phased reopening plan earlier this month. The plan is based in part on benchmark levels of hospitalizations.

Phase one came into effect Feb. 8 after hospitalizations dropped below 600.

A minimum of 21 days must pass before a decision on whether to move to the next phase will be made.