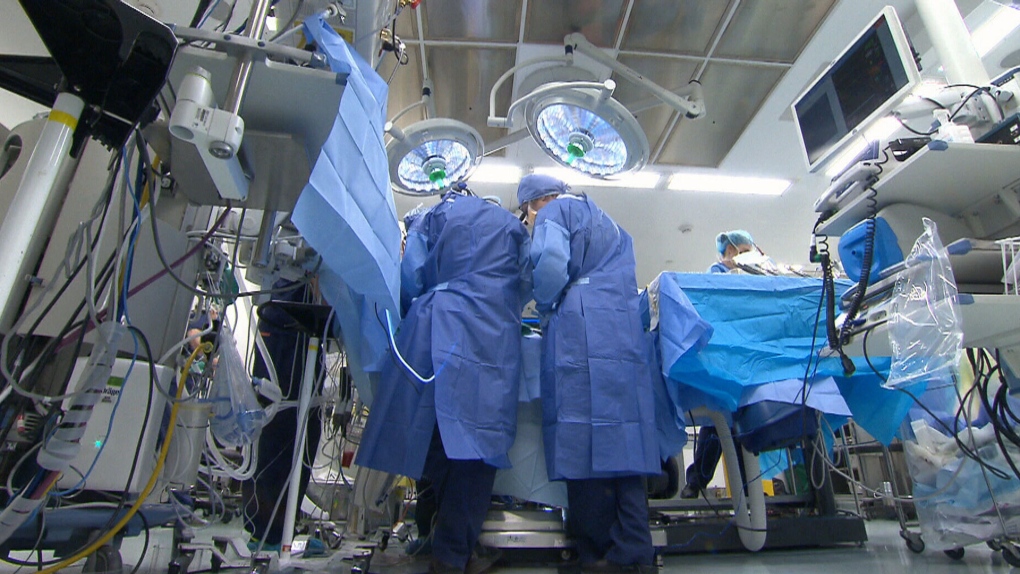 The province is turning to private clinics for orthopedic surgeries in order to cut down wait times and it's using public money to do so.

“We know timely access to surgeries is important to Albertans and significantly impacts their quality of life,” said Health Minister Tyler Shandro in a statement.

“Many orthopedic surgeries have long waitlists, with many Albertans waiting longer than experts determine is clinically appropriate. CSFs are one way to add capacity for publicly funded surgeries and are also a part of our surgical recovery planning.”

The provincial government will be soliciting requests for proposals from facilities in the Edmonton and Calgary health zones. The final cost per procedure will be determined through contract negotiations.

Total spending toward performing orthopedic surgeries in CSF for 2021-22 is approximately $13 million, the province said in a statement.

AHS facilities will focus on emergency and complex surgeries, the province said, while CSF will perform low-risk surgeries.

According to the Alberta Health, surgical wait times have been adversely impacted by the pandemic, with the total backlog estimated at approximately 40,000.

Any facilities chosen to perform surgeries will need to abide by AHS practices and policies.

According to the province, increasing orthopedic procedures performed in CSF is part of the Alberta Surgical Initiative that’s goal is to ensure Albertans receive scheduled surgeries within clinically appropriate targets.

Similar requests for proposals were released for ophthalmology surgeries in April.

The Alberta Union of Provincial Employees (AUPE) said the move puts more money into the pockets of private health-care providers and reduces the public health-care system “to a skeleton.”

“Corporate care is like a blackhole – it sucks up public funds, and we don’t really see where all the money goes,” Barry added.

“All we know is that working people don’t see the return because behind the scenes, shareholders are devising ways to turn Albertans’ aches and pains into profit.”

More than 1,500 air travellers in Canada tried to defy mask-wearing rules in 2021

More than 1,500 travellers refused to comply with wearing a face mask during their flight and hundreds of letters of non-compliance were issued in 2021 as a result, according to updated data released by Transport Canada.