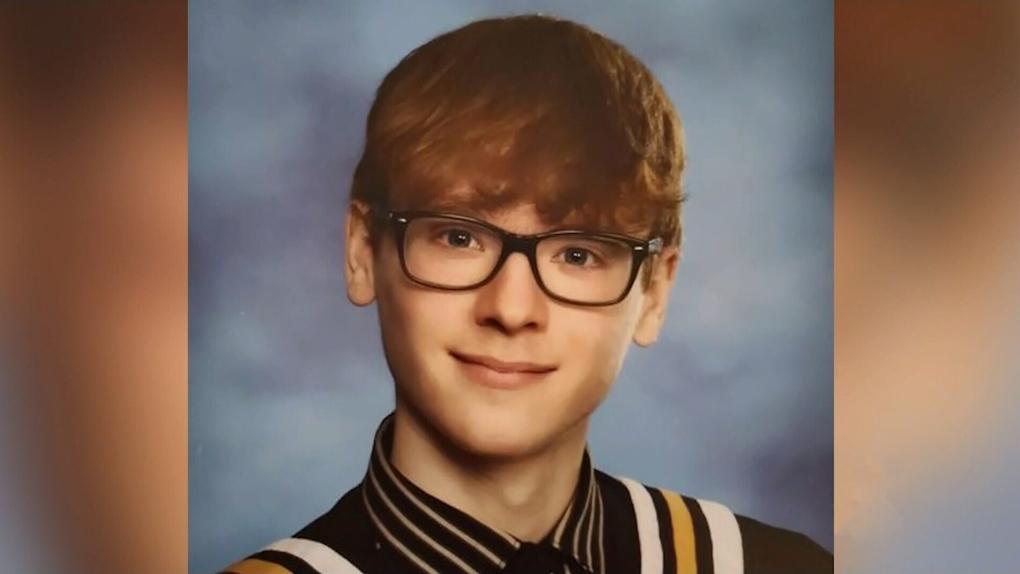 Cold Lake RCMP say they found the body of a missing teenager just before 8 p.m on Wednesday.

Aaron Thir was swept away into the Beaver River in North Eastern Alberta while fishing with his older brother on the morning of June 5, according to authorities.

Police said dense brush along the river’s bank and swift currents made the search difficult.

The body was discovered with the help of the Central Alberta Rescue Diving Society, rescue crews from Canadian Armed Forces, Cold Lake Search and Rescue, and public volunteers.