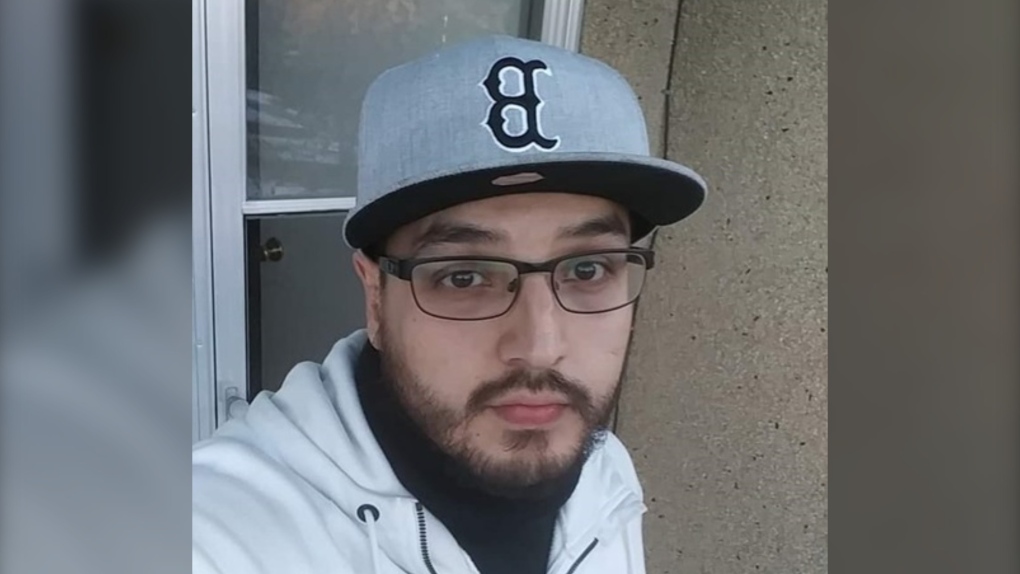 The body of the swimmer reported missing last Saturday was recovered Wednesday night.

Samuel Martin, 31, went missing while swimming with a friend on the North Saskatchewan River, between Dawson Park and Capilano Bridge, on Saturday at 6 p.m.

His body was recovered near Rundle Park on Wednesday.

"At this time, Martin’s death is believed to be non-criminal in nature and no further details will be released," police said in a release.

A magnitude 5.8 earthquake caused damage in the city of Melbourne on Wednesday in an unusually powerful temblor for Australia, Geoscience Australia said.