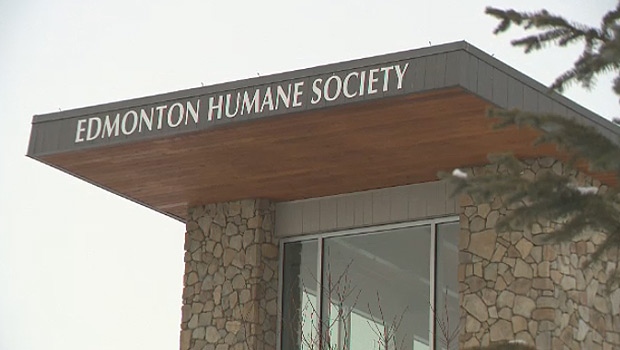 An Edmonton Humane Society (EHS) employee has been slapped with two non-criminal offences stemming from an incident earlier this year where three cats were accidentally left in a vehicle for over three weeks.

The felines were carted up and brought to the shelter on March 27 but were overlooked, and weren't discovered until April 18.

The cats were dehydrated, hungry and had minor urine burns on their paws, but officials said they suffered no major injuries or illnesses and have since been adopted.

The staff member is charged under the Animal Protection Act with causing or permitting animals to be in distress and with failing to provide adequate food and water to animals.

Summer Bradko, EHS Board Chair said in a statement, “The EHS takes these charges very seriously and we are committed to learning and growing from this incident to ensure it never happens again.”

The staff member who has been charged has been reassigned to administrative duties until a verdict is reached. This the first time in EHS’s history that an employee has faced offences under the Animal Protection Act.

The maximum penalty for convictions under the Animal Protection Act is up to a $20,000 fine and/or a lifetime ban from owning animals.

The staff member is scheduled to appear in court November 23.