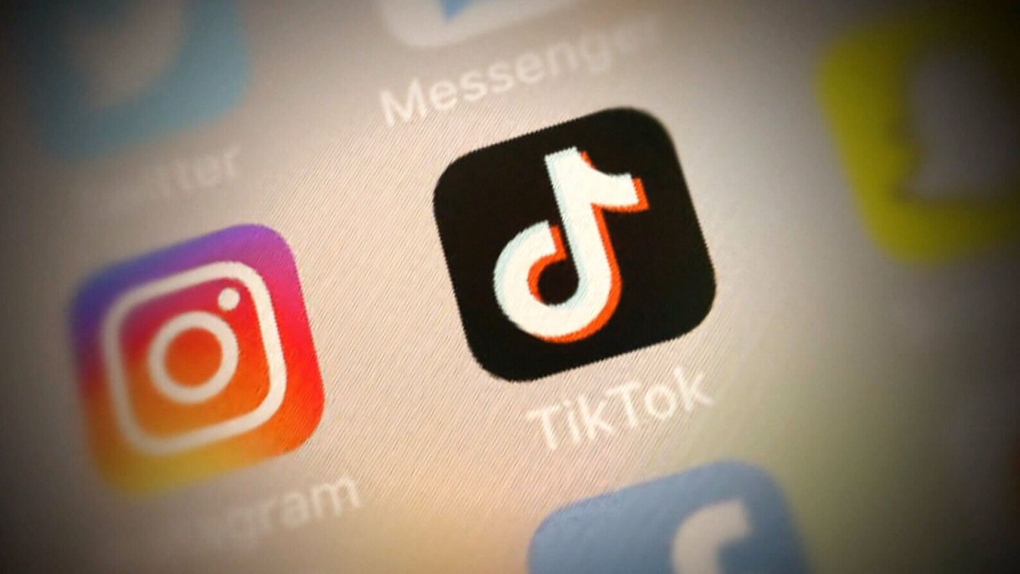 A Parkland County man has been charged in connection to sex crimes involving a teenager, and police believe there may be more victims.

Police said their investigation found that Cote began talking to a 14-year-old victim early in 2022 through social media.

Anyone who has had contact with Cote or has communicated with him on social media is urged to contact the Fort Saskatchewan RCMP at 780-997-7900.

The federal government says it has signed a $20-billion final settlement agreement to compensate First Nations children and families harmed by chronic underfunding of child welfare.

How to avoid luggage headaches amid air travel chaos

Travellers might not have any control over long lines and cancelled flights, but there are ways to minimize luggage disasters. From tracking devices for your luggage to packing light, here are some tips and tricks for your next trip through the airport.