Community housing, childcare, craft brewery: Proposal made for decommissioned U of A Ring Houses 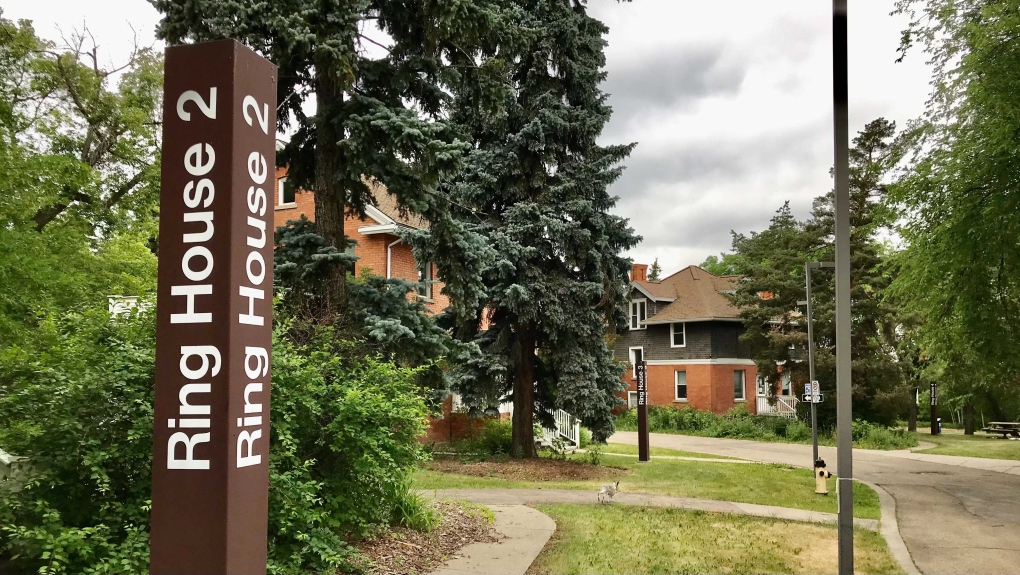 A group has presented the University of Alberta with a proposal suggesting ways its four historical Ring Houses could be restored and used.

The proposal comes from the Ring House Coalition, a group formed in February that wants to see the historic, stately homes saved, rather than demolished as originally planned.

“The Ring Houses are valuable to any redevelopment planned for the NW quadrant of North campus—the historic anchors in under-utilized space, providing a friendly connection to the community and the river valley,” the proposal stated.

Some of the proposed uses include art exhibition space, a boutique hotel and a microbrewery.

“The proposed programs and services would significantly benefit my neighbourhood and nearby communities while addressing the university’s current and future needs,” said Elaine Solez, a Windsor Park resident, in a news release sent by the group on Tuesday.

The buildings built between 1911 and 1914 were added to the National Trust Endangered Places List earlier in 2021.

There were originally 10 Ring Houses. Six were demolished in 1970, according to the coalition. They originally served as homes to professors and presidents of the university.

The group also proposed who could be responsible for owning, operating and restoring the houses, including the U of A, not-for profit organizations or corporations, depending on their chosen use.

“Rather than an obstacle to advancement, the Ring Houses present a unique opportunity for the U of A to demonstrate responsible stewardship,” said Shafraaz Kaba, architect with Ask for a Better World, in a news release.

The group also points out there could be government money available to help cover restoration costs, depending on how the buildings are to be used.

The proposal was sent to the U of A’s chancellor, Peggy Garritty, and president Bill Flanagan. 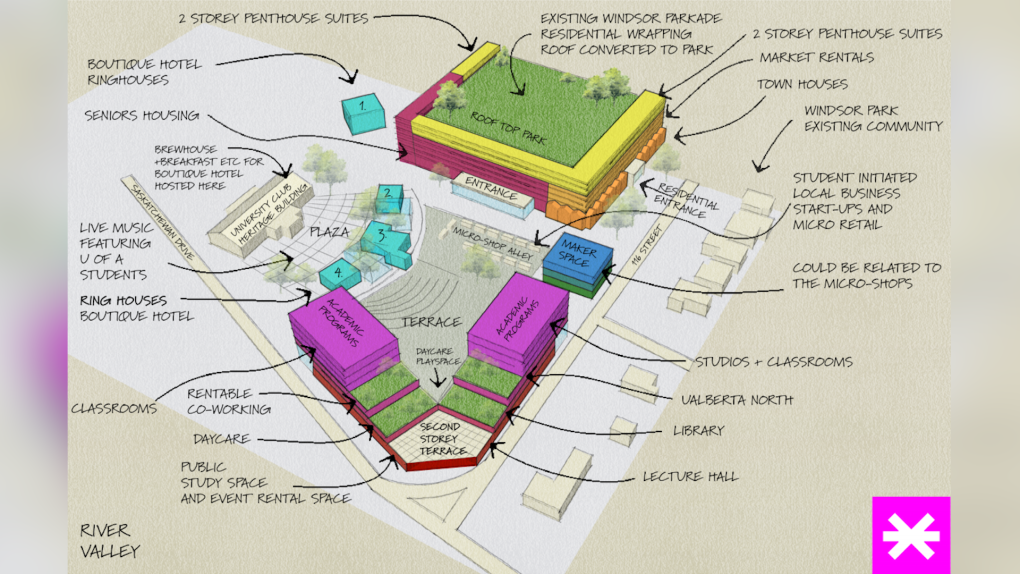 U.S. President Joe Biden's administration has announced its first clear indication that it is preparing to ease travel restrictions first imposed in March 2020, but details are in short supply, including how the new policy will specifically impact travel at the Canada-U.S. land border, where non-essential visitors remain prohibited from crossing.

The lead detective on the horrific murder of an Ontario doctor says the killer made one big mistake when trying to cover up the crime, leaving investigators a calling card that led them straight to his door.

Long lineups form outside some polling stations across Toronto

Long lineups are forming outside some polling stations across the Greater Toronto Area after the number of voting venues in several GTA ridings were slashed amid the COVID-19 pandemic.

Princess Beatrice 'delighted' to announce birth of her daughter

FBI agents and police Monday swarmed the home of the boyfriend wanted for questioning in the disappearance of 22-year-old Gabby Petito, whose body was apparently discovered over the weekend at a Wyoming national park months after the couple set out in a van on a cross-country trek.