'Completely up in the air': Prospects ready for new season even as owner eyes new Spruce Grove venue

EDMONTON -- The Edmonton Prospects are selling tickets and telling fans to turn out to Re/Max Field next summer, but if you ask team owner Pat Cassidy, it's still not clear where the team will play next season, and beyond.

"It’s completely up in the air. We’d like to think there’s a future for us in Edmonton," said Cassidy.

Two weeks ago, the team's future seemed set, at least for next year, after a coach announced on the club's podcast that the Prospects would be back at Re/Max. Tickets for the 2020 season are also listed for purchase on the team's website, though no schedule has been posted.

Cassidy says the city confirmed that the Prospects could have their dates and book their schedule, but still nothing has been finalized.

"We assumed that that was the information we needed to move forward," said Cassidy. "I'm optimistic but it's not a done deal."

The Prospects were one of at least two groups to submit their vision for the future of the Re/Max Field to the city in August. 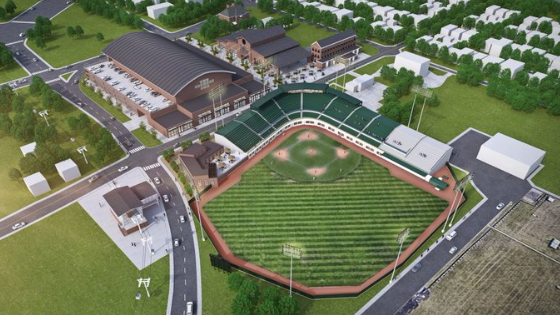 But in Cassidy's estimation, his team is a placeholder until the city can secure its desired 10-year deal with another group.

"Conditions have to be right for us to come back."Former Oiler Randy Gregg is leading a second group seeking to secure a long-term lease at the ballpark, though there may be other prospective long-term tenants as well. Gregg only tells CTV News that discussions are ongoing.

Cassidy's prospects signed a four-year deal with the city in 2016, which included an option for a fifth year though he's skeptical that deal can be renewed or extended.

"[The city] seemed to turn their attention to the Randy Gregg group," he said.

In a statement, the city confirmed was looking at a new operating model for the ballpark.

"The city is committed to supporting baseball in Edmonton. We are currently working on a new operating model for the ball field, and we are interested in seeing WCBL played in the facility and increasing use by the community," said city spokesman Christopher Webster.

"The city is in negotiations with Gold Sports on a deal that would allow the Prospects to play at ReMax Field for the 2020 season, including hosting the 2020 All-Star Game."

The continuing uncertainty has convinced Cassidy to expedite a goal of having a second Edmonton-area team playing in Spruce Grove by 2022.

He's now eyeing what he calls "a raw piece of property" along Highway 16 that could potentially house a baseball stadium, fieldhouse and microbrewery.

"There’s an opportunity when you have a little more land to do something a little more grander than the ball park itself," he said.

“A second team in a market just down the road ... that has their own identity and wants to do their own thing, that makes sense.” 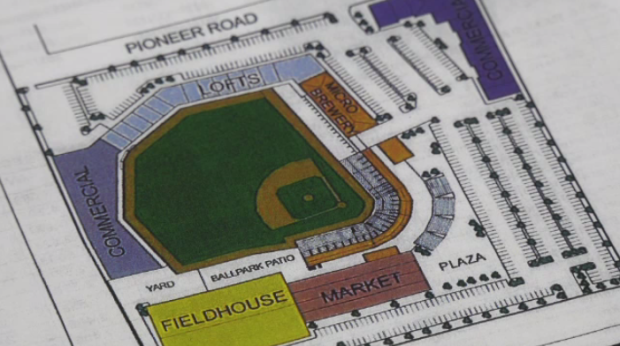 Cassidy is coy on if the Spruce Grove venue is a backup plan for the Prospects should they not have a future home.

"It's always an option," he said. "We believe in both markets."