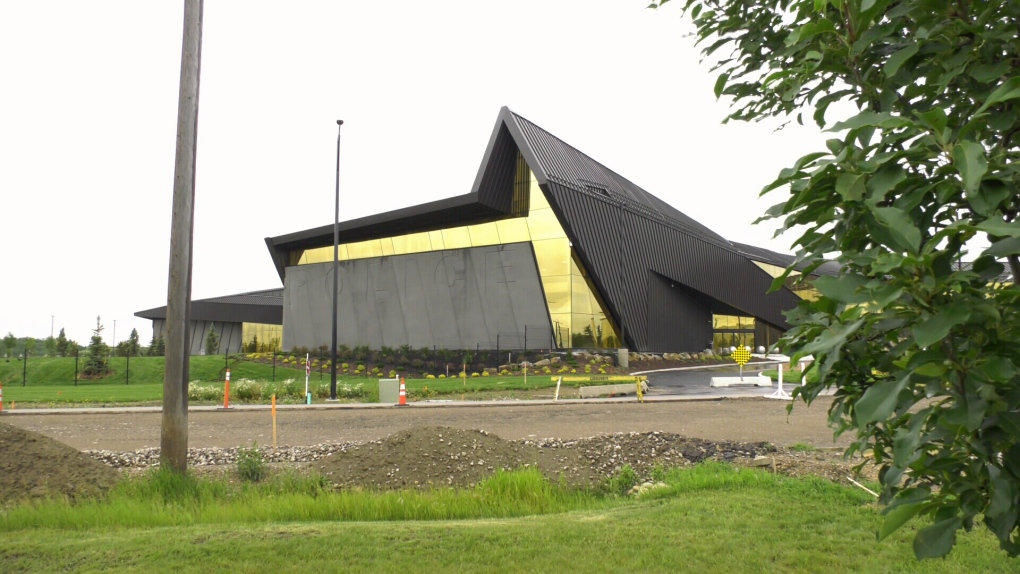 EDMONTON -- The new Edmonton Police Service northwest detachment will open approximately a year after it was supposed to, and now it is expected to cost more.

In July, it was revealed the building's three-acre roof had a leak believed to be caused by the freeze-thaw cycle.

The project was expected to remain within its $107-million budget, but on Tuesday, council will discuss a $4-million increase.

"We gotta wait to go through another season here to see where it's at," McFee said. "I know everyone at the city is working hard, the contractors are working hard to get it done but I don't think we have a hard date yet."

The facility was supposed to open early 2019.