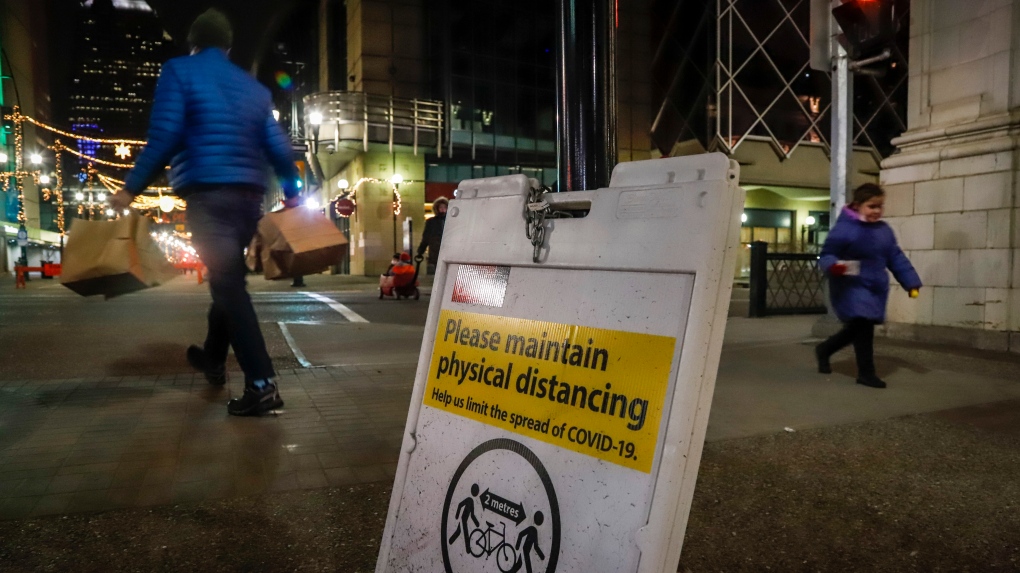 Six more Albertans have died due to COVID-19 which brings the province's death toll to 1,926.

There are now 4,470 active cases with the province's seven-day moving average continuing to hold mostly steady in the mid-4,000 range.

Alberta also recorded a 4.58 per cent positivity rate based on just over 5,400 tests.

There have now been 687 variant cases reported in Alberta, including 28 reported Tuesday, all of them the variant first identified in the U.K.

Variant cases require a second screening of a positive test meaning the daily reported number is a mix of current and historical cases.

More than 300,000 doses of COVID-19 vaccine had been administered in Alberta at the end of Monday.