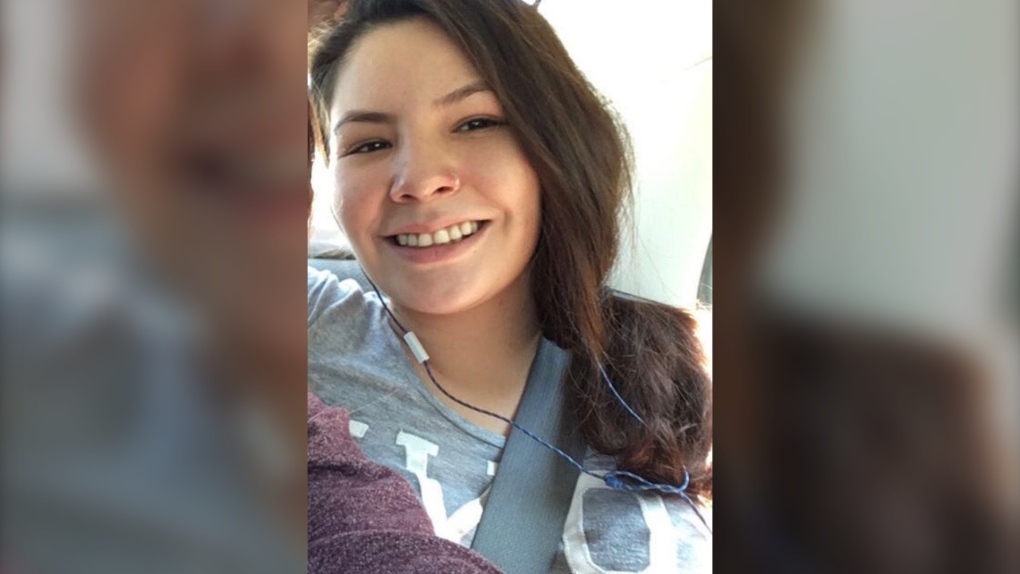 Nature Duperron, 25, was reported missing and found dead in April 2019. RCMP are now investigating her death as a homicide. (Photo provided.)

EDMONTON -- Police have publicly identified a body found in northern Alberta earlier this year as an Athabasca woman whose family reported her missing six months ago.

Dupperon was reported missing on April 15. She had last been seen in Edmonton at the beginning of that month.

At the end of April, Hinton RCMP found human remains outside of the town. At the time, the victim was not identified and an autopsy did not conclude a cause of death.