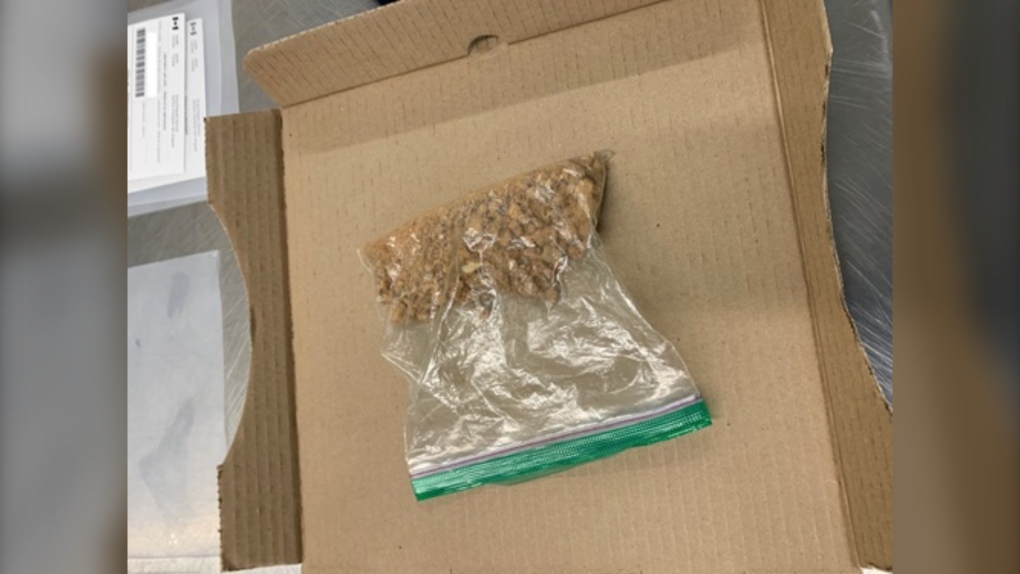 Two men are facing charges after fentanyl and meth were sold in pizza boxes out of a central Edmonton restaurant, police said on Friday.

The Edmonton Police Service began to investigate Day & Night Pizza, located in the area of 97 Street and 118 Avenue, in August after several complaints from community members.

"It was reported to police that the restaurant was selling drugs by hiding them in pizza boxes and that stolen groceries and liquor from area retailers was accepted as a form of payment," EPS said in a release. 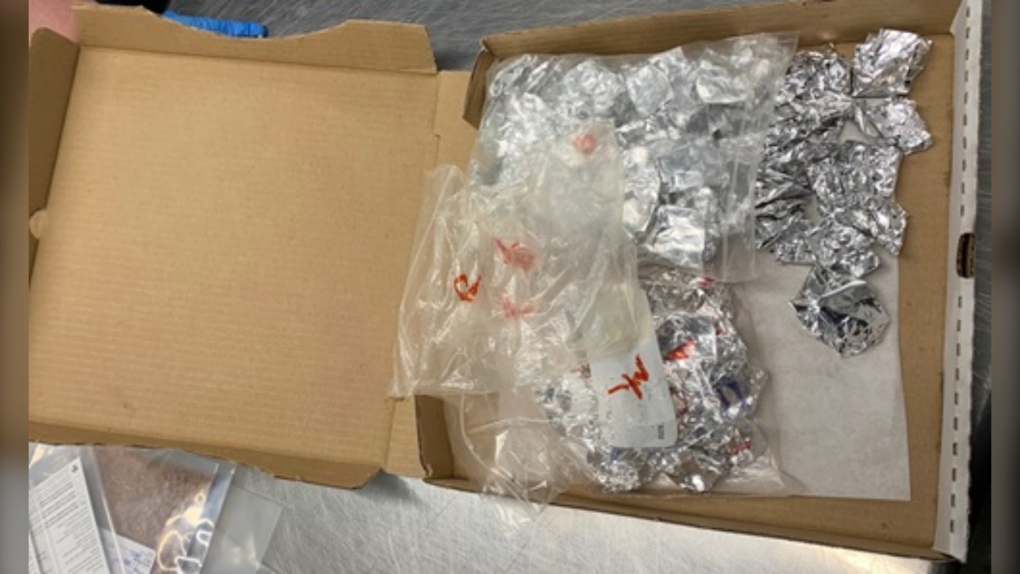 Officers executed a search warrant at the restaurant and a house in the Cumberland neighbourhood on Nov. 9 and seized 240 grams of fentanyl, 3.3 grams of methamphetamine and 0.6 grams of cocaine, police said. Along with cash, officials said the bust was worth $60,000. 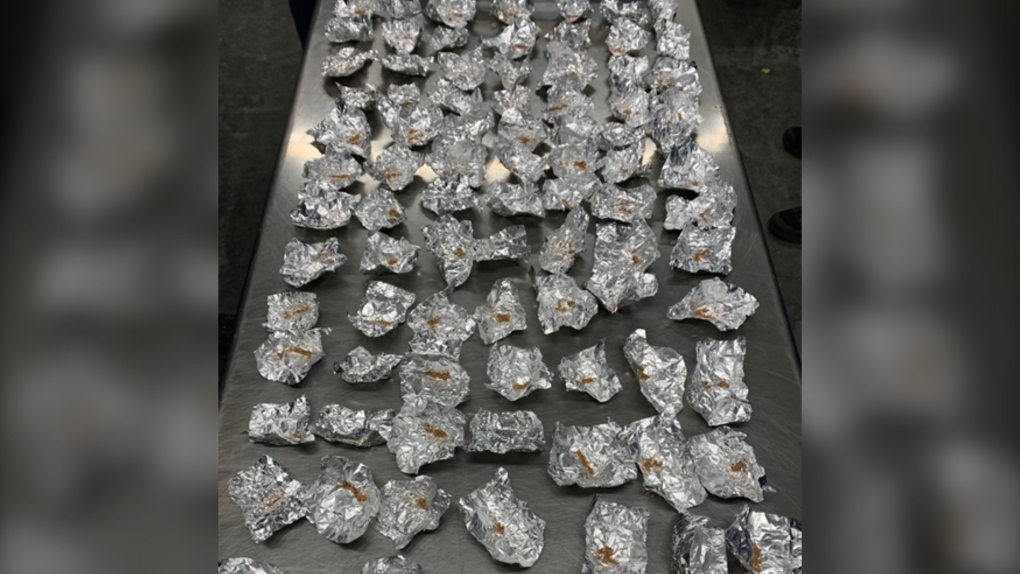 Police say they seized drugs after a search warrant at Day & Night Pizza and a home earlier this month. (Supplied)

Two restaurant owners were arrested that day. Raja Nazir, 65, and Safeer Nazir, 39, were charged with possession for the purpose of trafficking, traffic of a controlled substance and proceeds of crime.

“The community was instrumental in alerting us to the drug activity taking place at this restaurant,” said Sgt. Andrew Weaver.