Edmonton’s ward boundaries were redefined and renamed in 2020 and each ward now bears an Indigenous name.

Sspomitapi is a Blackfoot word that means “star person,” according to the City of Edmonton’s website. It was given in honour of the Iron Creek meteorite, also known as the Manitou Stone, that was once located near the town of Viking, southeast of Edmonton.

The new boundaries for Ward Sspomitapi include parts of the former wards 11 and 12 in the city’s southeast.

Here’s a look at the candidates in Ward Sspomitapi. 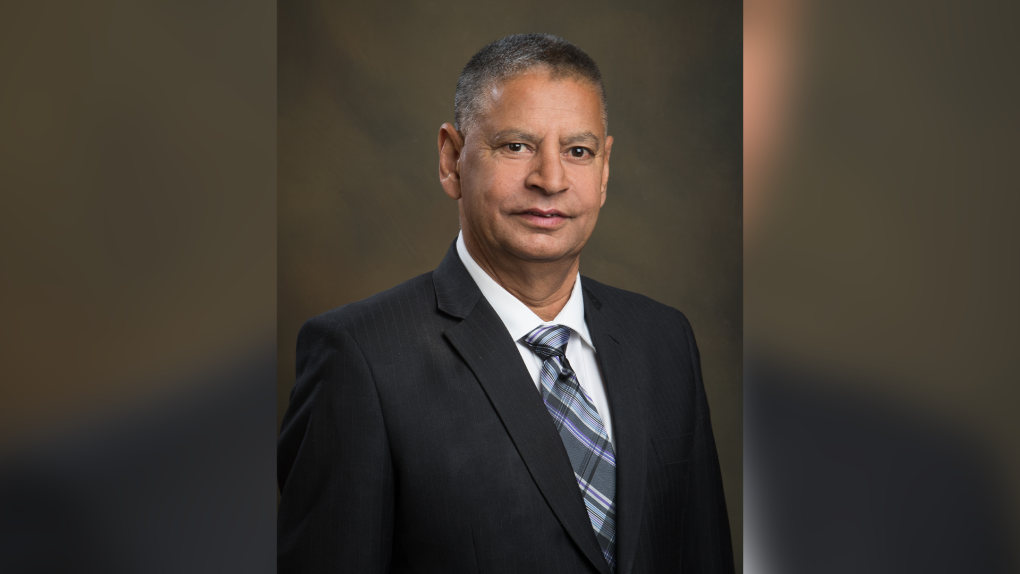 Moe Banga was elected as the Ward 12 councillor in the 2017 municipal election. He has lived in the southeast part of the city for the 44 years he has lived in Canada.

Banga was a member of the Edmonton Police Service for 25 years and instructed the Drug Abuse Resistance Education (D.A.R.E) program for 16 years.

“I wanted to deploy all the life experiences and skills that I learned through my participation in the Edmonton Police Service, community project planning and fundraising for the betterment of our city,” said Banga.

Banga is campaigning with a focus on making communities safer, community collaboration and economic recovery and diversification.

“When we speak about diversification, we need to look at industries that aren’t related to or support oil and gas: health care, health-tech, bolstering a tourism industry, which means investing in a vibrant culture, entertainment and sports scene,” said Banga on his campaign website.

He also believes the green spaces in the ward are underutilized and could be used as community hubs.

“I view Edmonton as a place of opportunity for myself and others,” said Banga. “I want to have my input in exemplifying this for other new immigrants.” 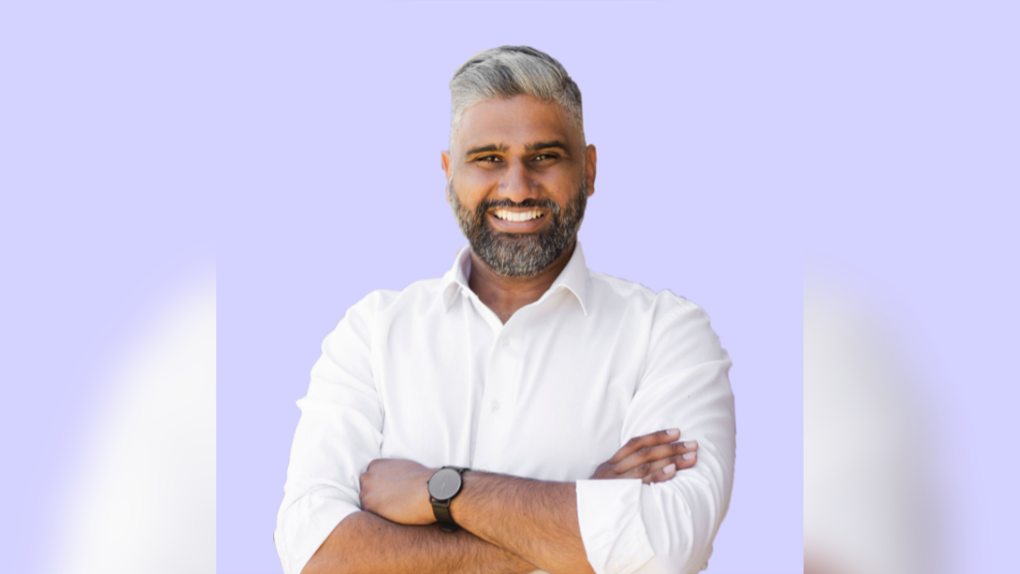 Harman Kandola was born and raised in Ward Sspomitapi and is currently a partner at the SB LLP law firm in south Edmonton.

Kandola is campaigning with a promise to improve city governance and working with the private sector and the provincial and federal governments to better the city.

CTV News Edmonton reached out to Kandola for more information on his campaign but has not received that information. 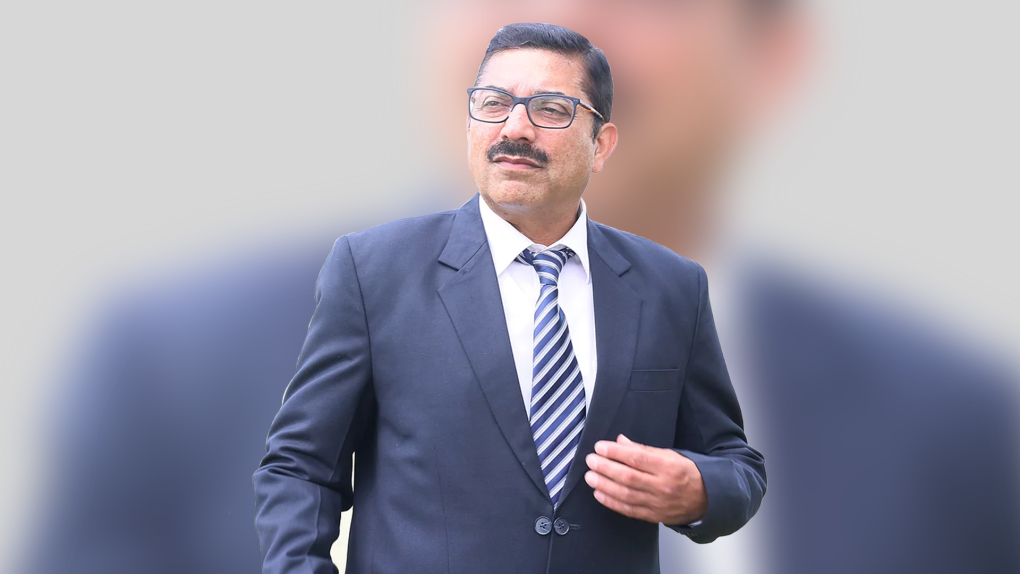 Sanjay Malhotra has lived in Ward Sspomitapi for 11 years and has worked for Canada Post for the past 10 years.

“I am confident that my past experience and my passion towards serving the community will bring positive changes for the betterment of our community and to encourage its growth,” said Malhotra on his website.

CTV News Edmonton reached out to Malhotra for more information on his campaign but has not received that information. 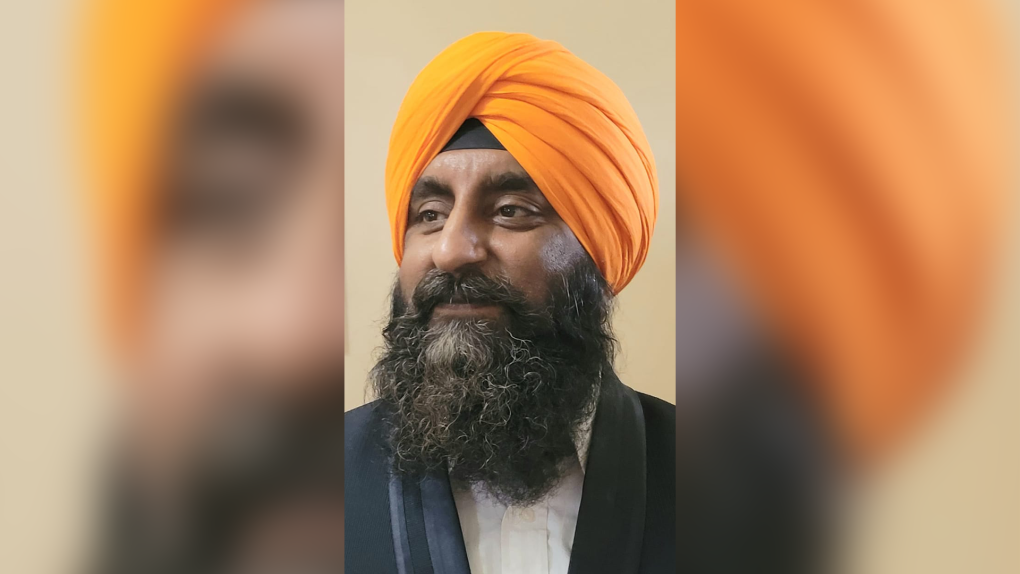 Rashpal Sehmby moved to Edmonton in 1987 and has lived in Ward Sspomitapi since 2004. He has spent 20 years working as a postal worker and has been the Health and Safety officer with the Edmonton Local of the Canadian Union of Postal Workers since 2017.

“Since municipal government is the closest to the people it can be the most transparent, accountable and most responsive to local needs under the right leadership and priorities,” said Sehmby. “With a willingness to listen to our constituents and wanting to proactively solve local issues, I chose to run for city council.”

Sehmby believes that local leaders need to be more engaged with their constituents and is drawing attention to infrastructure concerns such as improving street access, fixing neglected sidewalks and the need for more bus shelters. He also highlights the importance of growing Edmonton’s local economy.

“Constituents are also telling me that the city spends too much money on consultations and something needs to be done to manage the finances better,” said Sehmby.

Sehmby believes that Edmontonians should be able to safely enjoy their city, including park spaces, the river valley and local restaurants.

“Being an Edmontonian, to me, means we are able to continue to help and support our fellow Edmontonians in whatever help they require,” said Sehmby. 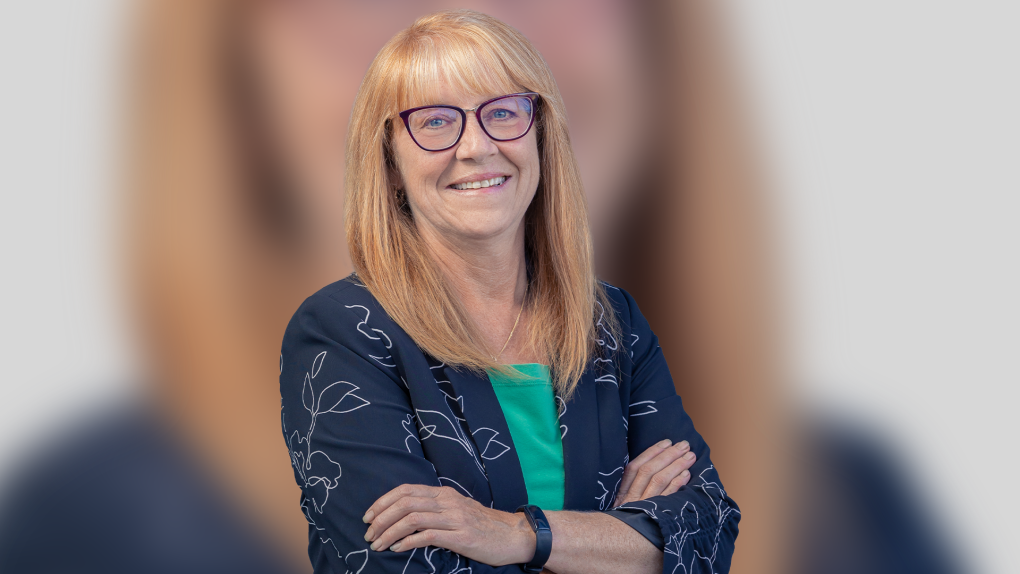 Jo-Anne Wright was born and raised in Edmonton and has lived in Ward Sspomitapi for 30 years. She has also worked in the financial services industry for the past 30 years.

“With the drastic reduction in provincial funding over the next three years, I want to ensure that residents are getting good value for their dollars,” said Wright.

“I want to help lead our community into a bright future that brings more opportunities for individuals and families to make a good life here in Edmonton.”

Wright is promising to improve access to public transit, which will help reduce Edmonton’s carbon footprint. She is also advocating for better city contract management and increased community engagement.

“Through collaboration, I plan to establish open lines of communication with community leagues, local groups, business owners, and organizations to build stronger relationships and accomplish shared goals,” said Wright. “By working together with neighbouring municipalities, Innovate Edmonton, Edmonton Global and other vested stakeholders, we can further the idea that Edmonton Metropolitan Region is a place to do business.”

“To me, being an Edmontonian means being involved and connecting with others to promote all that our great City has to offer,” added Wright. “By giving back, we create a greater sense of community resulting in safer, more vibrant neighbourhoods.

“It also means protecting the programs and services that contribute to our quality of life.“ 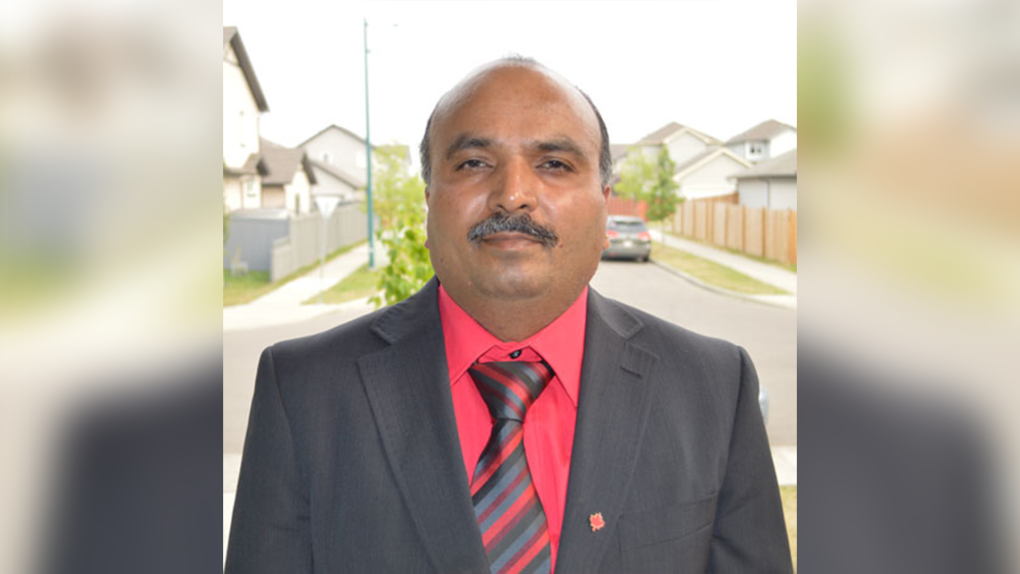 Mukesh Makwana has worked as a mechanical engineer and a journeyman welder and was a director with the Garvi Gujarat Association of Canada, a non-profit organization in Edmonton.

“My goal will be planning for a sustainable community where everyone is safe, has access to services and where individuals and families can meet their needs for education, health care, food, housing, economy, infrastructure, employment, and social and cultural expression,” said Makwana on his campaign website.

CTV News Edmonton reached out to Mukesh Makwana but has not heard back. 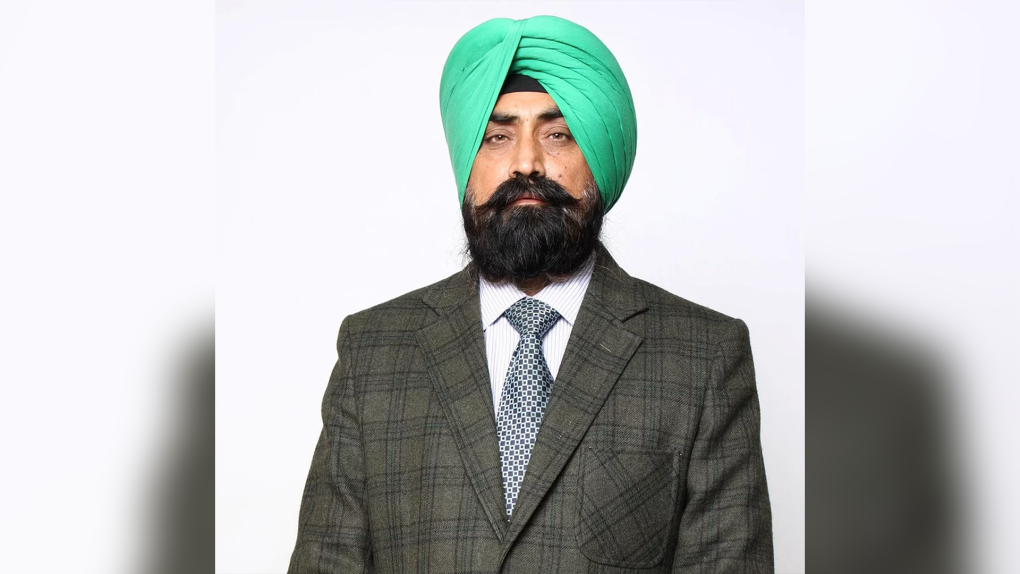 Jasbir Singh Gill has lived in the southeast part of Edmonton for over 16 years. Gill owns and operates KG Driving School and was a teacher for over 30 years.

“I plan on making Ward Sspomitapi safe and accessible for all residents,” said Gill.

“I want residents to feel confident in getting their voices heard at city hall and we can make our community a better place together.”

Gill is promising to address issues in the ward such as snow removal, the garbage removal program and lower property taxes.

“Currently, we pay more property taxes than Calgary, yet residents are not happy with what they are getting,” said Gill. “Break-ins are on the rise and there is a lot of speeding, but nothing is being done about it.”

“Being an Edmontonian means having a safe neighborhood where our children can grow up and have access to amenities… It means having a friendly local community,” added Gill. “We are known as the Festival City of Canada, and we should have the infrastructure and opportunities that attract people from around the world to grow our local economy.

“Together, we can make Edmonton a more vibrant and safer city.”