Edmonton LRT system to be closed on Sunday for signal testing 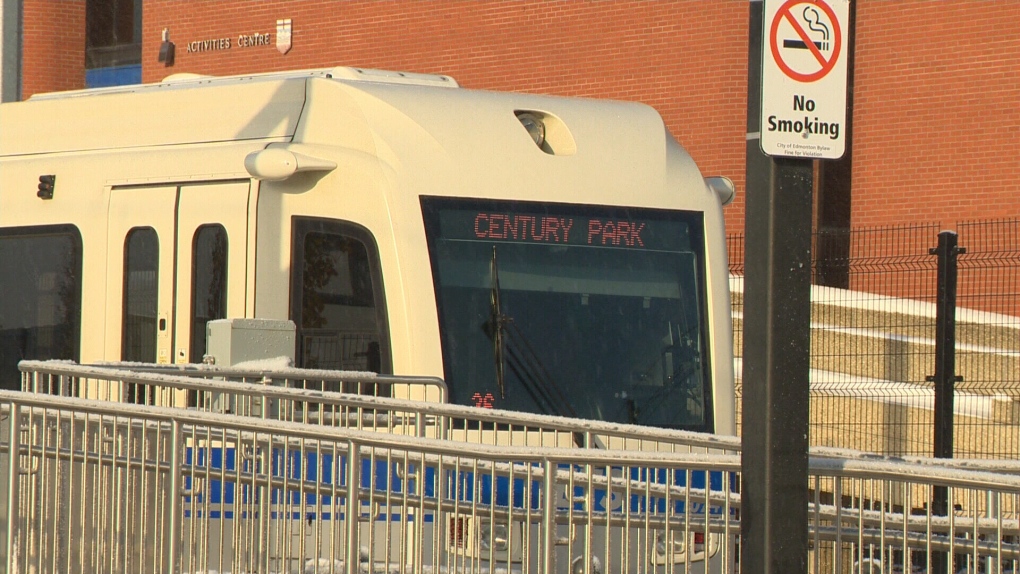 Edmonton’s LRT system will be shut down on Sunday while testing is performed on the signaling system.

Service will be suspended between 5 a.m. and the end of the day. Passengers will still see trains running on the tracks, but they will not be able to board.

Drivers and cyclists may also experience delays at LRT crossings during the testing, so drivers are encouraged to give themselves extra time.

This is one of several planned closures while the city evaluates whether or not the Thales company, which makes the signaling system, has met its contractual obligations.

The city anticipates there will be one and a half day total system closures each month to accommodate testing.

ETS will have replacement buses running every 15 minutes on the Metro Line between NAIT and Churchill stations, including eastbound bus stops by Bay and Central stations. Capital Line replacement buses will run every eight minutes during the closure.