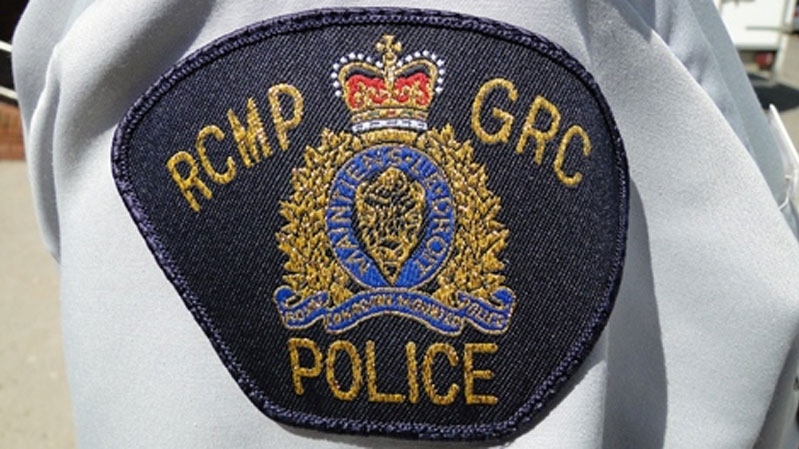 An Edmonton man is accused of threatening a person in northern Alberta and shooting a firearm near her.

Wood Buffalo RCMP were told a verbal interaction between the man and victim occurred on Aug. 2 around 8 p.m. near Gregoire Lake Provincial Park.

He threatened her, discharged a firearm and took her cellphone before leaving with it, Mounties say.

Christopher Ulrich, 41, is being kept in police custody until a court appearance in Fort McMurray on Aug. 8.

He was charged with five weapons-related offences as well as uttering threats.