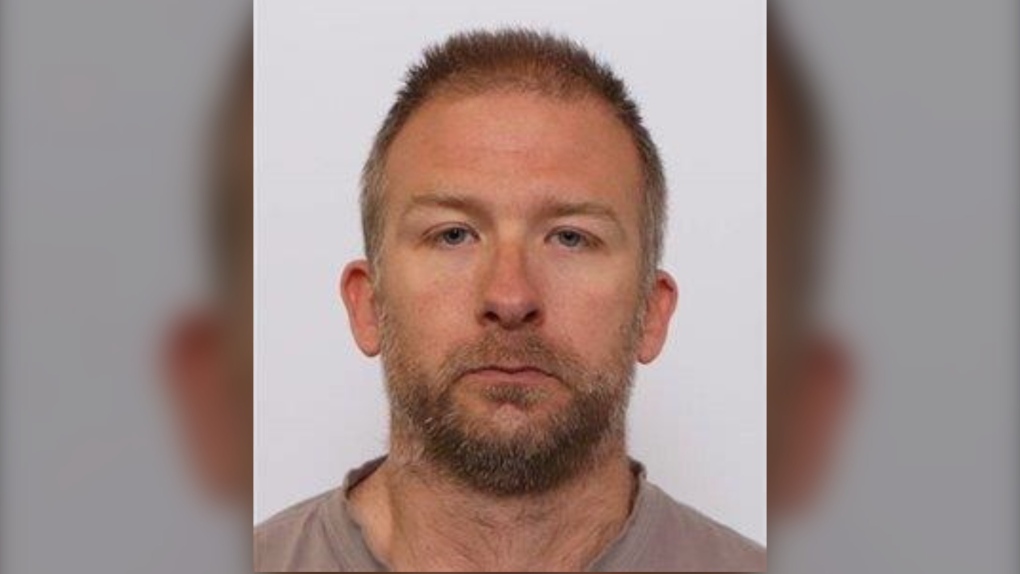 EDMONTON -- An Edmonton man is charged with impersonating a police officer after investigators say he pulled over a woman while she was driving on Yellowhead Trail last month.

Andrew James Stuart Donald, 40, is also charged with illegal storage of a firearm after a police search of his home.

According to police, the woman was forced to pull over along Yellowhead Trail near 127 Street around 10:30 p.m. on May 27.

Police say a vehicle pulled up beside her and drove into her lane while presenting what appeared to be a police badge.

After the vehicles had stopped, police say Donald walked up to her vehicle, showed a badge and told her he was a police officer.

He then yelled at the woman and threatened her with a ticket for driving too slowly. Police say the woman became skeptical of the man's claim he was a police officer and noted his licence plate number.

Police have released of photo of Donald, saying there may be similar incidents where he posed as an officer.

Anyone with information is asked to contact police or Crime Stoppers.