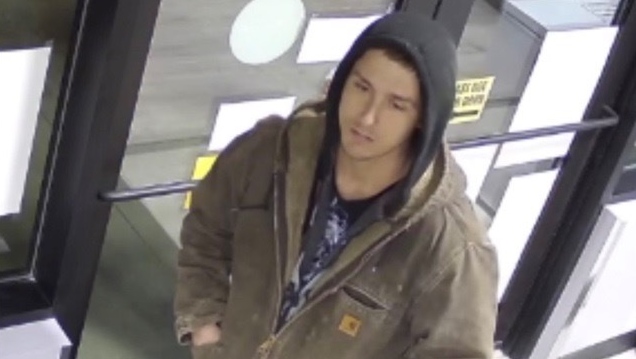 Edmonton police are hoping to identify a man accused of assault, theft, and arson after a Jan. 6 incident at an east-end liquor store. (Image Source: Edmonton Police Service)
EDMONTON -

Edmonton police have released images of a man they are hoping to identify after a theft, assault and arson at an east-end liquor store earlier this year.

On Jan. 6, a man was caught stealing alcohol at a liquor store near 20 Street and 62 Avenue, police said in a news release.

The man then assaulted a store employee when he was confronted before leaving the store, police said.

Not long after, according to investigators, a dumpster next to the liquor store was set on fire.

Surveillance video from the area leads police to believe the same man accused of the theft and assault is also responsible for the arson. 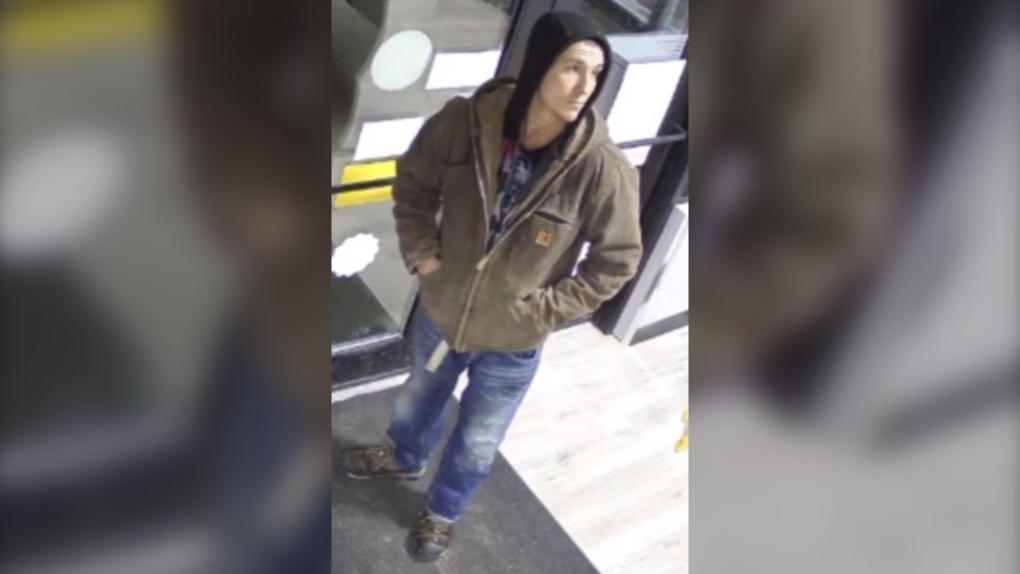 Anyone with information about his identity is asked to contact Edmonton police at 780-423-4567 or #377 from a mobile phone.