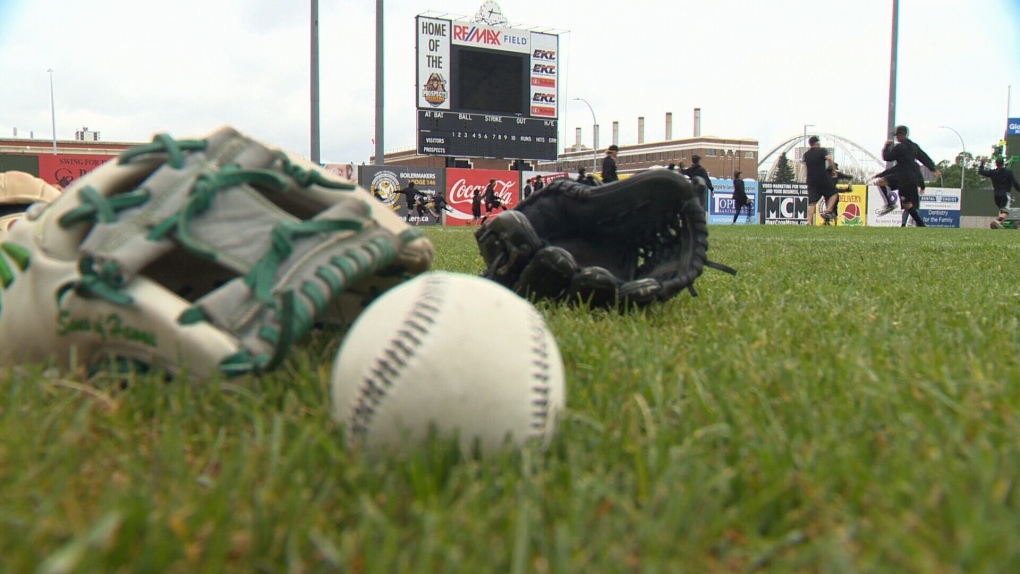 EDMONTON -- The Edmonton Prospects won't start their 2020 season until "late June or early July" after the Western Canadian Baseball League announced the postponement due to COVID-19 on Thursday.

"Although the circumstances are not moving quickly enough at present in our favour, we want to look at all options in order to play this year," league president Kevin Kvame said in a release.

"The start of the season as scheduled in late May is impossible to maintain at this point."

Kvame's statement goes on to say the league is hopeful it can still play a partial season.

"The health and safety of our players, coaches, officials, and fans are paramount in all of our decision making and we will not be doing anything that is not in accordance with the public health authorities and governments."

The Prospects had been scheduled to open their season on May 23 at home against the Brooks Bombers.

The southern Alberta city has been one of the hardest hit by the pandemic with 763 total cases of COVID-19 as of April 29.

The Prospects are in the final year of a five-year deal with the city to play at RE/MAX Field.

The team was one of at least two groups to present bid for a new lease at the Rossdale ballpark as part of a greater neighbourhood re-development.

A second group, led by former Oiler Randy Gregg, also pitched its vision for the area to the city.

The city had said it hoped to open negotiations with its selection of one of the groups in September, but that timeline may be delayed due to the pandemic.