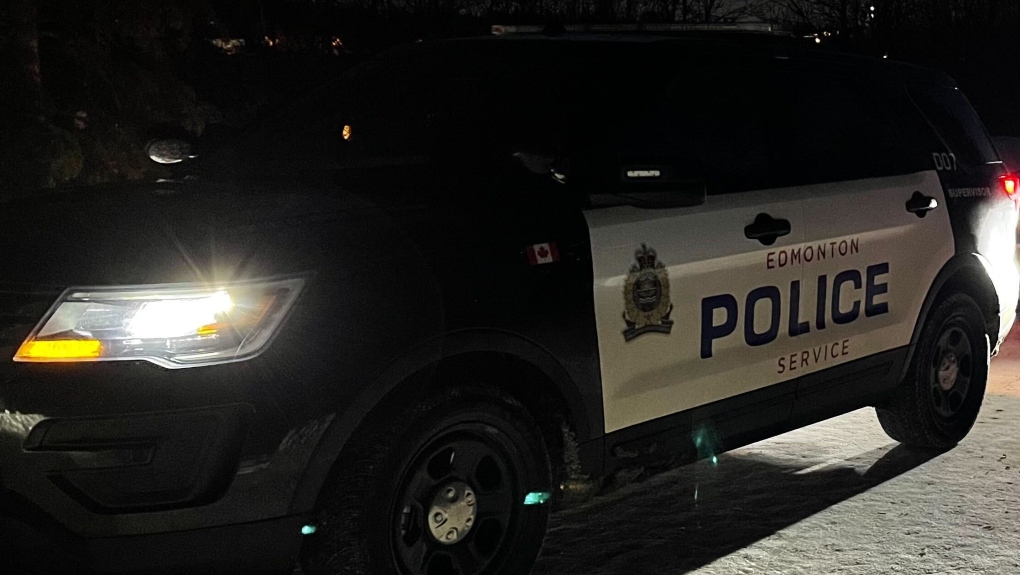 According to police, officers responded to a weapons complaint Thursday on Lakeview Road in west Edmonton. The suspect identified by EPS had warrants for a July shooting offence and criminal flight from the RCMP in Valleyview, Alta.

The man was taken into custody during a traffic stop without incident, EPS said. A pair of imitation firearms were also seized.

Archie Papastesis faces multiple charges, including possession of stolen property under $5,000, possession of a controlled substance, and five counts of breaching conditions.

A Brampton man is in stable condition after he was viciously attacked in broad daylight in his own driveway by three men, two of whom appear to be wielding an axe and a machete.