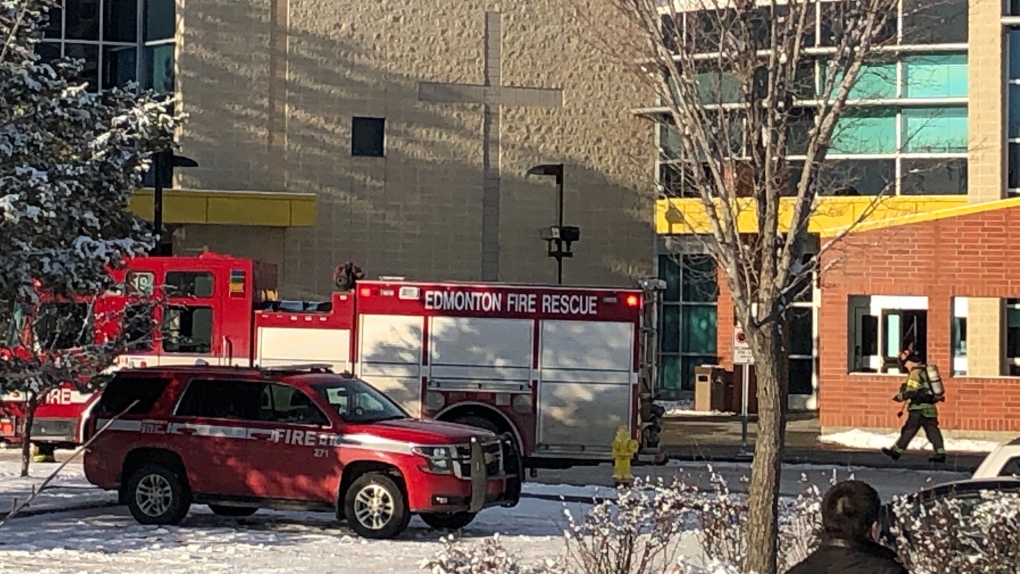 EDMONTON -- No injuries were reported after a fire at Oscar Romero High School at 177 Street and 69 Avenue on Thursday.

When crews arrived, they found smoke inside the building.

A damage estimate has not been released.