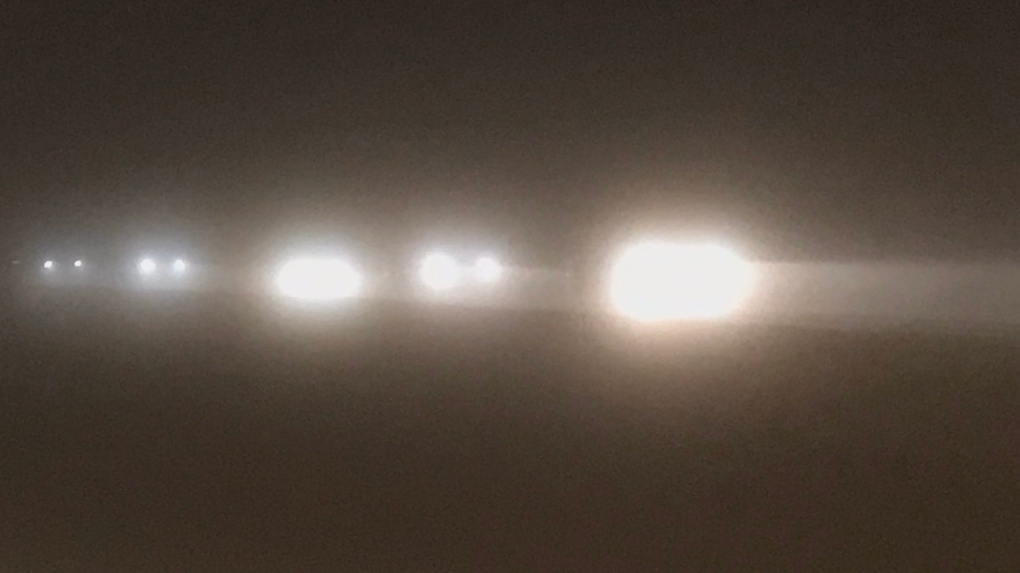 "Travel is expected to be hazardous due to reduced visibility in some locations. If visibility is reduced while driving, slow down, watch for tail lights ahead and be prepared to stop," the advisory read.

The fog advisories were lifted as of 11 a.m.

As if the snow wasn’t enough for drivers, this is the scene just outside of Calmar. Super thick fog, traffic down to 10km/hr in some spots. @ctvedmonton #yeg #yegtraffic #abroads https://t.co/Aq8egTEPae pic.twitter.com/hoOfR8V01o