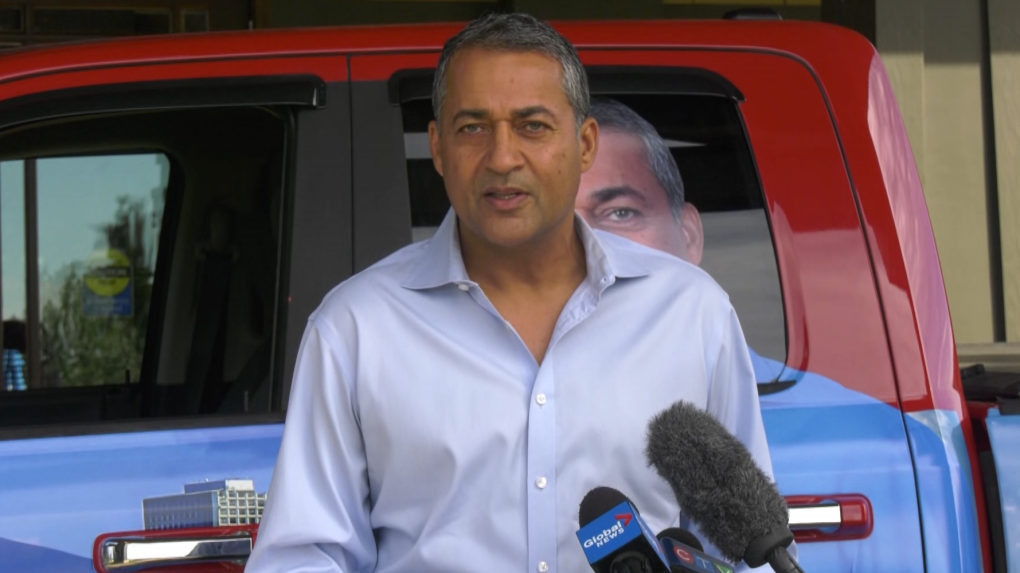 "This is the riding of my political mentor, Honourable Dave Hancock," Sherman said in a statement. "My family and many of my healthcare colleagues live here.

"The socially progressive and fiscally conservative values of this riding align with my values," he added.

He first entered the provincial political arena for the 2008 provincial election, running for a vacant seat.

Sherman was elected as a Progressive Conservative candidate and served as a parliamentary assistant to Ron Liepert, then minister of health and wellness.

Two years later, he was suspended from caucus after openly criticizing the province for lengthy emergency wait times. He finished his term as an independent. In 2011, he won the Alberta Liberal Party leadership contest on the first ballot. 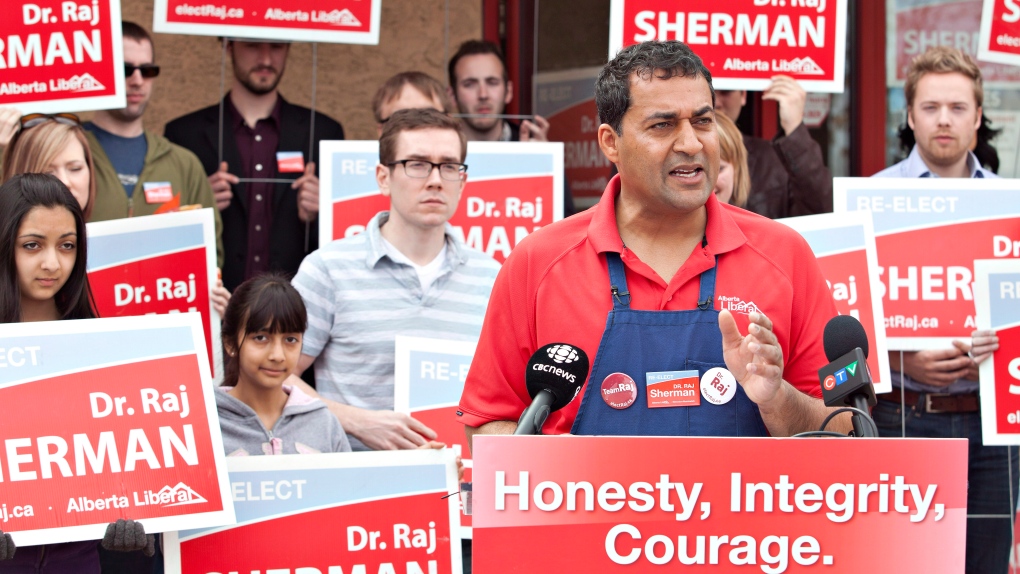 He retained his seat in the next general election, but as a Liberal — defeating the Progressive Conservative candidate by a mere 118 votes. The Liberal party was relegated from its role as Official Opposition after it only secured four other seats in the province.

In 2015, Sherman resigned from the leadership position, citing he needed to "turn the page" on politics and spend more time with family. He completed his term as an MLA.

Last year, Sherman waded into the UCP leadership race to replace Jason Kenney. He requested an exemption from the party to compete in the contest since he was not a party member for at least six months. That request was rejected by the party.

During his brief leadership bid last summer, Sherman said that while he was the Liberal leader, he was an "outsider conservative" or a "Paul Martin and Laurence Decore Liberal."

"Throughout my career, I have seen firsthand the issues facing Albertans and I am eager to get back to work on behalf of the good people of Edmonton-Whitemud," Sherman said Thursday.

For Sherman, some of the biggest concerns Albertans have are improving access to healthcare, supporting seniors and vulnerable Albertans, investing in the education system and diversifying the province's economy.

Since 2015, the Alberta NDP has held the Edmonton-Whitemud constituency.

The provincial election is scheduled for May this year.