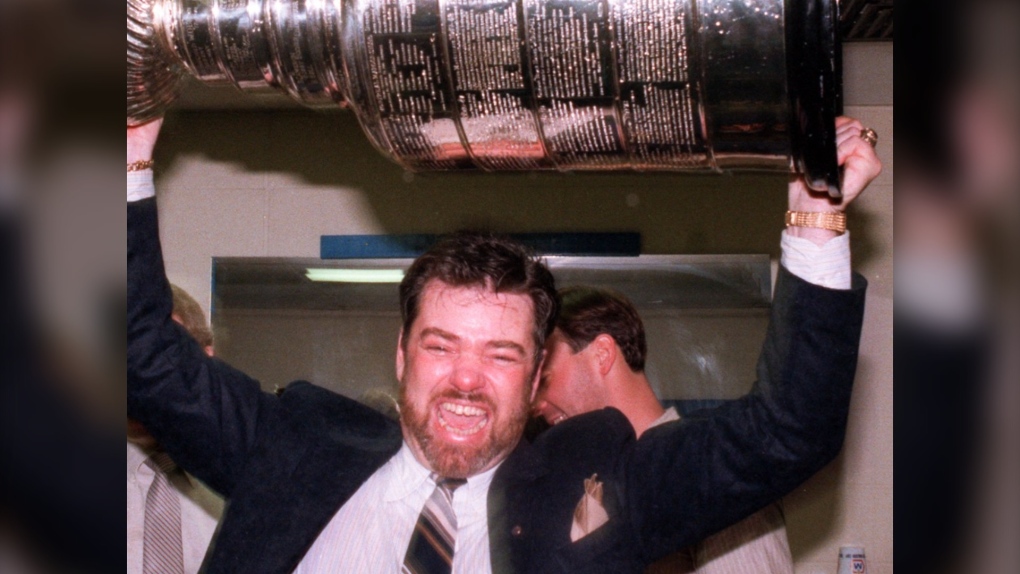 Fraser was one of the architects of the great Oiler teams of the 1980s and '90s.

After being named the team's director of scouting in 1979, the Kirkland, Ont. native was credited with drafting future Hall of Famers Mark Messier, Glenn Anderson, Kevin Lowe, Paul Coffey and Grant Fuhr.

We extend our condolences to the family & friends of five-time #Oilers Stanley Cup champion Chief Scout Barry Fraser, who passed away in Edmonton this morning. pic.twitter.com/l954KiTeQ9

The cause of death was not released.

This report by The Canadian Press was first published Dec. 4, 2022.